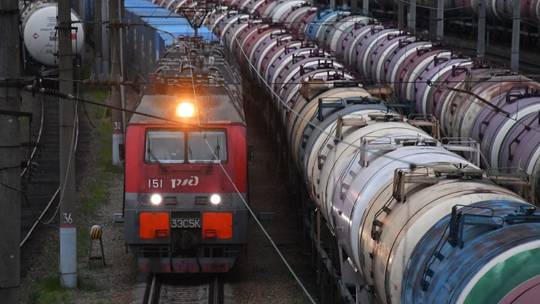 Lithuania’s Siauliai Bank will no longer carry out operations in the Russian currency.

The Lithuanian bank that facilitates cargo transit payments between mainland Russia and its exclave of Kaliningrad went through with an earlier announced decision to stop operations in Russian rubles on Monday, the newspaper RBC has reported. Siauliai Bank had announced its intention to make the move back in July.

The lender is also planning to completely cease operations with Russia and Belarus in any currency starting in September. However, it recently said that it might make exceptions for certain payments, such as those made for humanitarian purposes.

In mid-July, Lithuania banned the transit of goods through its territory to Kaliningrad, justifying the decision by its desire to adhere to EU sanctions on Russia. Following a clarification from Brussels, however, transits were resumed later in the month. The European Commission ruled that rail transit of goods to the region should not be subject to restrictions, although it kept the ban on the transit of goods by road.

In July, Russian presidential spokesman Dmitry Peskov expressed hope that any problems that may arise due to Lithuania’s discontinuing ruble operations could be solved through dialogue. However, Vilnius responded by saying it could not influence decisions made by banks.

Russia’s state rail operator, Russian Railways, said on Monday that it continues to successfully settle with Lithuania payments for transit to Kaliningrad but that these settlements are not made in rubles.