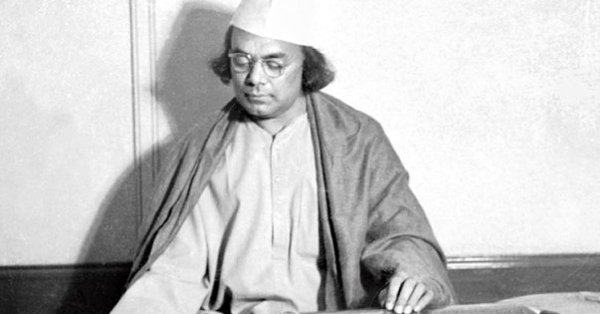 The 46th death anniversary of National Poet Kazi Nazrul Islam will be observed in the country tomorrow in a befitting manner.

On August 27 (12 Bhadra of Bangla calendar year) in 1976, the poet breathed his last at the then PG Hospital, now Bangabandhu Sheikh Mujib Medical University Hospital, in the city.

The poet was buried with state honour beside the Dhaka University central mosque. 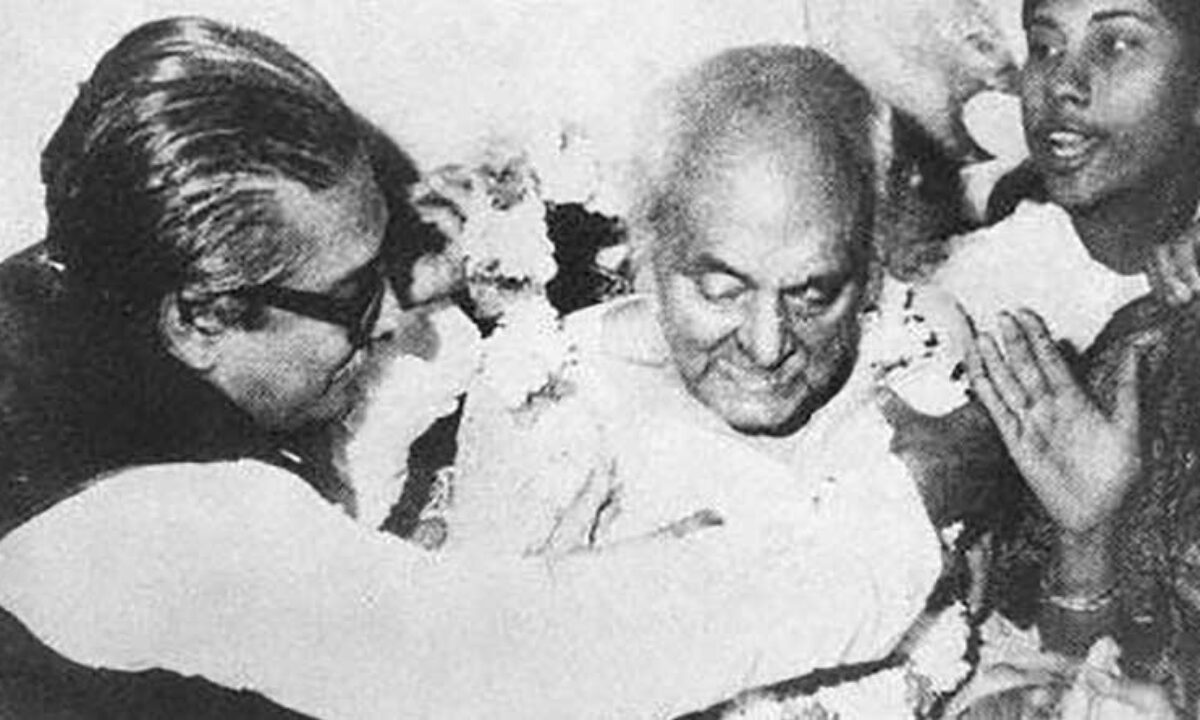 Different political parties, socio-cultural and professional bodies have chalked out elaborate programmes to observe the day.

The programmes include placing of wreaths at the grave of the poet, discussions, song and poetry recitation sessions and staging of dramas from the creative literary works of the poet.

Besides, Bangladesh Betar and Bangladesh Television, and other private television channels and radio stations will air special programmes, while the national dailies will publish special supplements.

Kazi Nazrul was a poet, lyricist, musician and philosopher.

The nation got inspirations from Nazrul’s poems and songs during the great Liberation War in 1971 and all other democratic movements and struggles.

Nazrul wrote nearly 3,000 songs and composed many of them which are known as Nazrul-Geeti or Nazrul Sangeet. 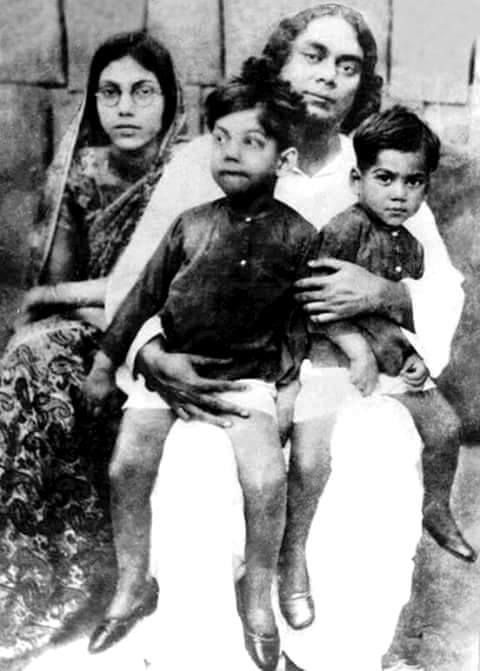 After the independence of Bangladesh, Father of the Nation Bangabandhu Sheikh Mujibur Rahman brought poet Nazrul Islam to Dhaka from Kolkata along with his family and made arrangements for living with state honour.

Bangabandhu also provided a residence for the family of the poet in the city’s Dhanmondi.