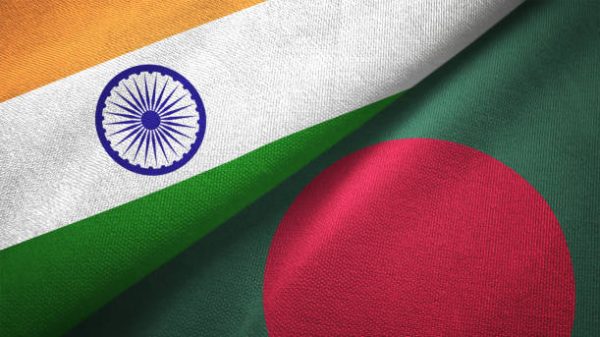 Ahead of the Bangladesh-India Joint River Commission (JRC) ministerial-level meeting, officials of both the countries begin a two-day meeting here today to discuss water management issues between the two nations.

The meeting is being held ahead of the Prime Minister Sheikh Hasina’s upcoming visit to India from first week of September, according to sources.

During the meeting, the two sides are expected to finalize a joint study on utilization of Ganges water and an agreement of withdrawal of water from Kushiyara river, sources familiar with the development said.

They added that a Memorandum of Understanding (MoU) on sharing of data on the flow of water in the rivers flowing in India’s North-East region would also be finalized during the meeting.

Sources, however, said that Bangladesh side is likely to raise the long-awaited Teesta issue in the meeting apart from finalizing a framework agreement of six common rivers- Monu, Muhuri, Khowai, Gumti, Dharla and Dudhkumar.

Besides, issues relating to renewal of Ganges water sharing treaty would also be discussed prominently in the meeting.

The 25 years-long landmark Ganges water sharing agreement between Bangladesh and India was signed in 1996 during the regime of Awami League government. The tenure of the agreement will end in the year of 2026.

India and Bangladesh so far inked only Ganges Water Sharing agreement although they share 54 trans-boundary rivers.