August : A month of mourning for Bangladeshi 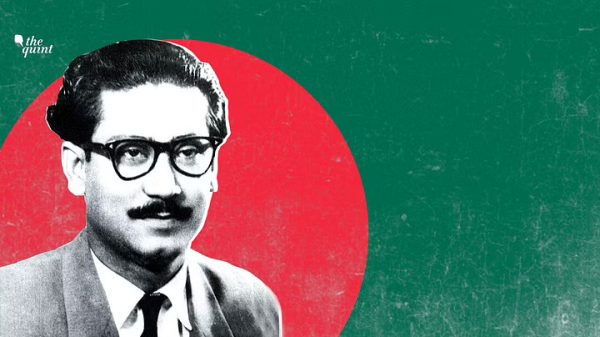 August : A month of mourning for Bangladeshi

The month of morning begins tomorrow commemorating the brutal assassination of Father of the Nation Bangabandhu Sheikh Mujibur Rahman and most of his family members on August 15, 1975.

The August 15 carnage is the ugliest chapter of the nation’s history as the self-confessed killers not only assassinate the nation’s founding father alone, but also killed 16 other members of his family, friends and relatives.

The nation observes with heavy heart the month of August as the month of morning to recall the barbaric killing on 1975’s 15 August.

Bangabandhu’s two daughters – incumbent Prime Minister Sheikh Hasina and Sheikh Rehana – escaped the planned assassination as they were visiting Germany at that time.

With the killing of Bangabandhu, the greatest Bangalee of all times, a pall of gloom descended and a sense of deep sadness spread among the people in the country and across the globe.

The world protested and condemned the killing, saying it is an irreparable loss to millions of people of Bangladesh.

The month of August is also black marked with another conspiracy of assassination. The nation cannot ever forget the heinous attempt of killing Sheikh Hasina through grenade attacks in 2004.

The vested quarter, who assassinated Bangabandhu in 1975, also tried to destroy Awami League (AL) by killing its president Sheikh Hasina with grenades on an anti-terrorism rally at Bangabandhu Avenue here on August 21 in 2004.

Like in the previous years, different political and socio-cultural organisations, including ruling Awami League (AL) and its associate bodies have chalked out month-long programmes to observe the month of mourning.