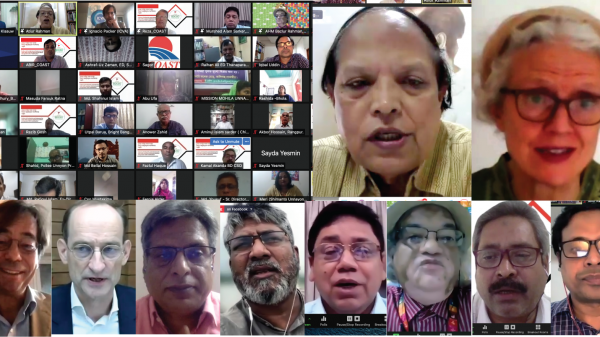 Today on the 3rd day or concluding day of the BDCSO process annual virtual conference, speakers called for localization, inclusiveness, and tolerance that to create social capital, which is necessary for sustainable development in Bangladesh.

The social capital has to be based on four principles of the 1971 liberation war and also with adherence by international actors on an international commitment like grand bargain, development effectiveness, and eharter for change.

Dr. Atiur Rahman highlighted that, although there are vaccine apartheid and a lot of conflicts worldwide, it is a matter of pride that Bangladesh with its limited capacity, we have given shelter to millions of Rohingyas, there is little effort from international actors and developed countries on repatriation, it’s huge pressure on our economy, but we are committed for their dignity. Bangladeshi s are proceeding toward morality and justice-based society, we will ensure technology for all.

Sharif Jamal mentioned civil societies in the country have to create movements, which have to be independent of donor funding.

Judith Herbertson recalled about British people who are on standby and committed to assisting localization and local civil society, there are already joint need assessment and coordination structures with local NGO/CSOs. The British government wants to see a vibrant civil society here.

Ignacio Packer had given importance to accountability to the affected population, NGO/CSOs need to listen to each other, we need a common minimum position as civil society, in respect of localization we have to create good examples.

Johannes van der Klaaauw, representative of UNHCR opined that they had given high importance to the repatriation of Rohingyas, UNHCR is fully with the government to contain criminal activities in the camp. He expressed gratitude to the exceptional generosity of the Bangladeshi population and government.

The session was moderated by Mostafa Kamal Akanda and Iqbal Uddin, welcome and thank you were given by Rezaul Karim Chowdhury the national coordinator of the BDCSO Process. BDCSO process is a forum of around 600 grass-root CSO/NGOs from country-wide.

Sudhansu Shekar Singh continued saying that, listening to dissenting and critical CSO should be the primary issue in respect of inclusivity and tolerance. He urged southern civil societies should create their own agenda, rather than acting around northern agendas.

Murshed Alam Sarker concluded that, international actors should not mention the capacity deficit of Bangladeshi CSO/NGOs, rather they should leave the operational leadership to the local NGOs. AHM Bazlur Rahman said that, localization is also necessary to prepare NGOs for preparing themselves for the period after LDC graduation. 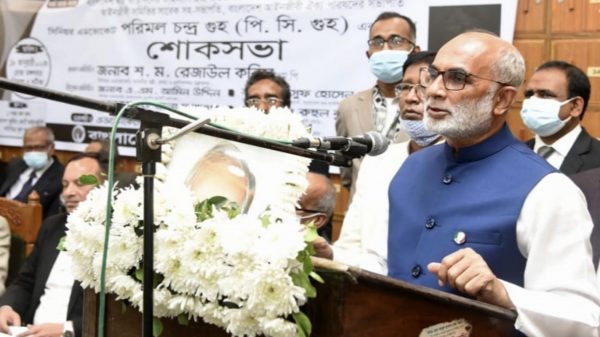 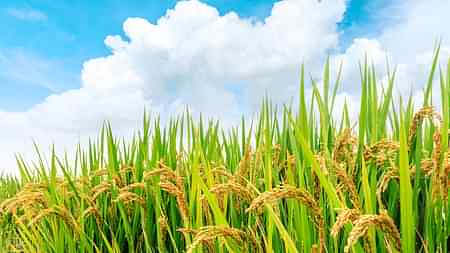 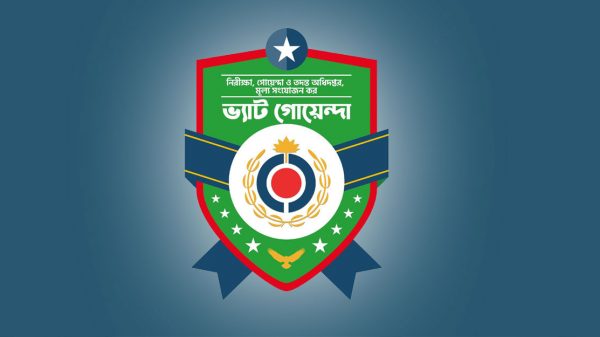 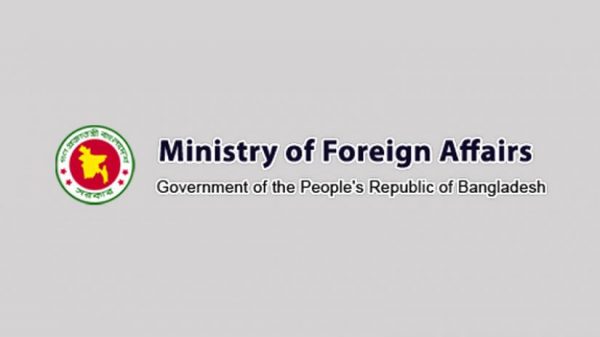 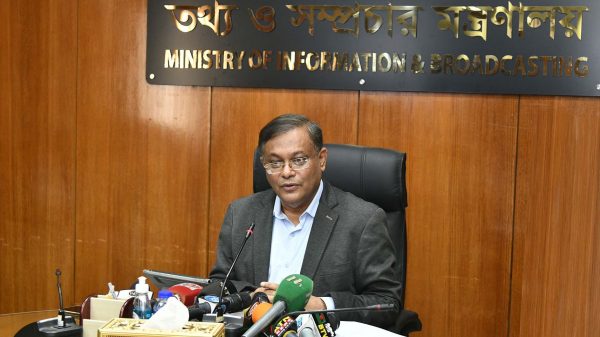 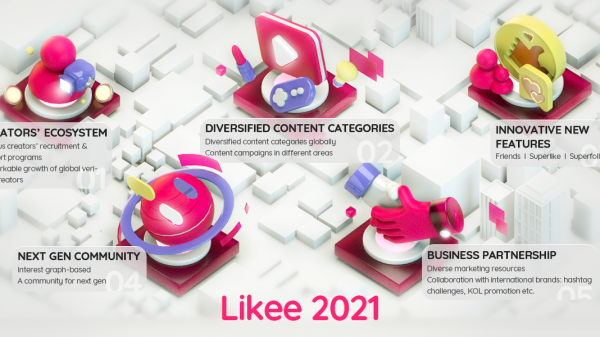 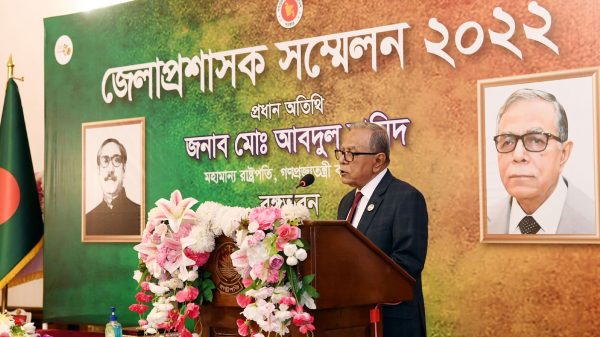 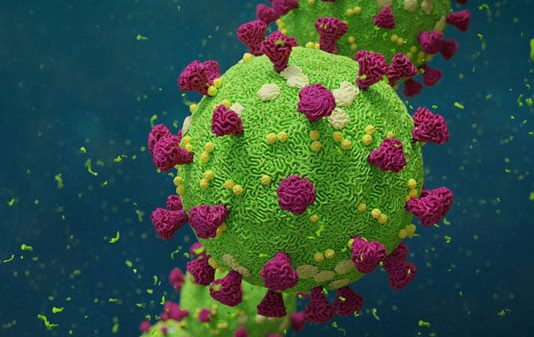 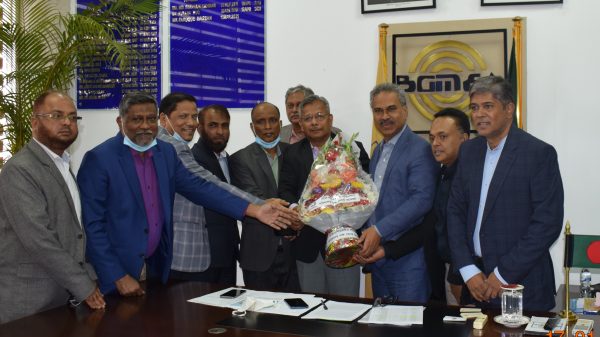