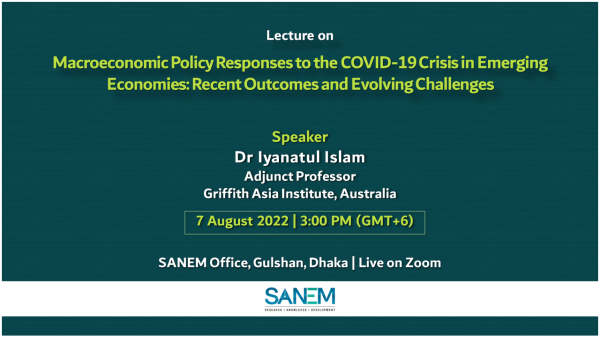 The outlook for 2022 and beyond suggested that fiscal stimulus had been withdrawn or at least scaled back across all regions of the world, highlighted Professor Iyanatul Islam.

Professor Iyanatul Islam in his key note presentation pointed out, Emerging Market and Economies have also responded to the economic consequences of COVID-19 by engaging in significant cuts in policy rates as well as asset purchase programs.

Concerns about heightened inflation are likely to persuade most central bankers to become inflation-averse. The challenge is to strike the right balance between controlling inflation and safeguarding employment. 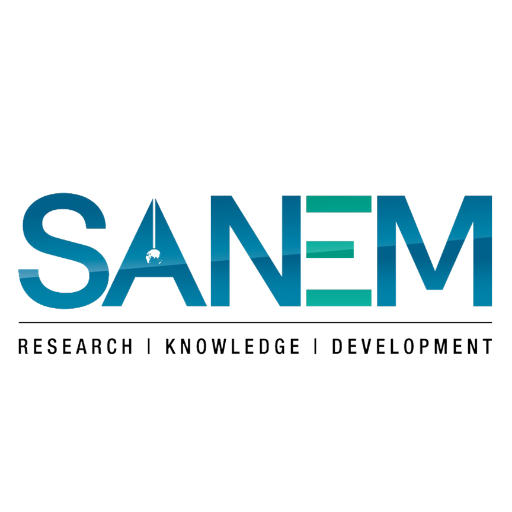 According the key note, in terms of Monetary policy responses ‘Central banks need to steer a narrow course between tightening too much or too quickly, which could precipitate a hard landing, and tightening too little or too late, which could lead to inflationary pressures becoming ingrained, necessitating more costly measures down the road’.

According to him, monetary policy responses in Bangladesh context reveals that Policy rate held steady at 4.75% between July 2021 and April 2022, now, increased to 5.50%.

Current policy approach as stated by Bangladesh Bank (BB) figured monetary and credit programs for FY23 will pursue a cautious policy stance with a tightening bias to contain inflation and exchange rate pressures while supporting the economic recovery process, ensuring the necessary flow of funds to the economy’s productive and employment generating activities for long-term economic growth.’ 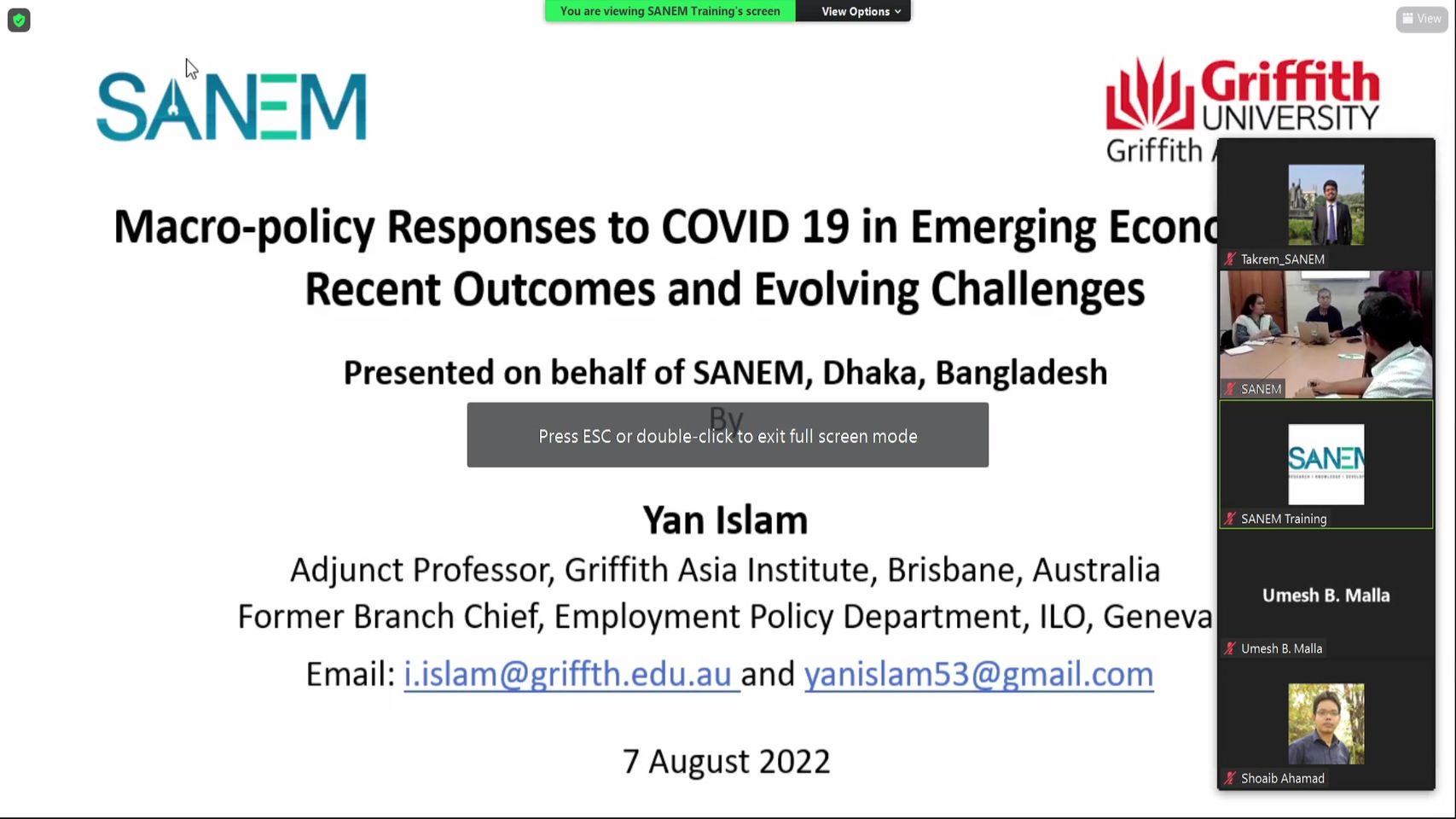 In EMEs as a whole, growth is higher than interest rate will give moderate inflation outlook and return of growth in 2022-2027 period. There may not be a sharp increase in borrowing costs across all EMEs –but new cycle of aggressive increases in policy rates might change this benign scenario. There are also multiple cases of fiscal distress.

IMF assess (March, 2022) Bangladesh that “Directors commended the authorities for exercising fiscal prudence and maintaining a low risk of debt distress, while noting that Bangladesh’s capacity to repay the Fund remains sound.”

Long-term challenge for attaining and financing Sustainable Development Goals (SDGs) are financing gap which is now more than $ 4 trillion. This will require a new domestic resource mobilization drive.

Enhanced national policy implementation capacity on labour market and social protection policies are required. Vastly improved global cooperation and new allocation of SDRs ($ 650 billion) is a promising beginning but major share (approx. 55%) will go to AEs, given distribution based on existing quotas.

Perhaps there is a case for placing the new SDRs in a COVID-19 trust and recycling them through regional development banks and IMF and G20 seem to be moving in that direction, according to Professor Yan’s projection.

Professor Islam mentioned a new threat to growth, inflation and poverty in emerging economies is the Russia-Ukraine war.

Besides Russia and Ukraine other emerging economies will suffer too, especially in Europe and Central Asia (ECA).

This is because ECA is strongly linked to Russia and Ukraine through trade, financial and migration flows.

Both Russia and Ukraine are large suppliers of food grain to ECA and other parts of the world. Surge in food, energy and fertilizers prices are already underway intensifying food insecurity in low and middle income economies.

Northwest Europe is heavily dependent on Russian energy and gas. Advanced economies as a whole are expected to experience a sharp growth slowdown in 2022 and beyond.

These new challenges can only be met through determined global cooperation and national commitments to end the war and mobilize adequate financial and humanitarian assistance to the affected countries.