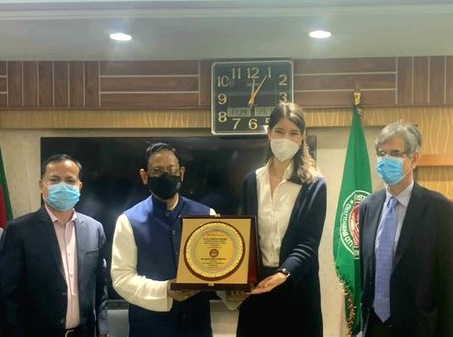 Chargé d’affaires of the German Embassy Dhaka is on Chattogram tour
Dhaka December 9 2021 :
The Chargé d’affaires of the German Embassy Dhaka, Ms. Constanza Zähringer, was warmly received and welcomed on the first day of her visit to Chattogram by the city mayor, Rezaul Karim Chowdhury. The mayor informed that the Chattogram City Corporation is the only city corporation authority to look after 72 educational institutes and 56 health centers.
The Mayor is keen to have Germany as a potential partner in the ongoing developmental plans and his vision for the port city.
Later that day, Ms. Zähringer had a fruitful discussion with the executive committee of the Chittagong Chamber of Commerce and Industry. The vice president of the Chittagong Chamber of Commerce and Industry, Mr. Syed M. Tanvir, informed that the city has topped on many business indicators. There are many opportunities in Chattogram for investment, especially in the sectors of renewable energy, transport, logistics and light engineering. 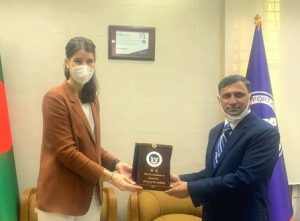 They discussed about the ongoing infrastructure developments. To meet the growing demand of trade, Chattogram is undertaking numerous projects such as the Bangabandhu Sheikh Mujibur Rahman Tunnel, Patenga Container Terminal, Bay Terminal, and Matarbari Deep Seaport. Currently, over 90% of the trade travels through the Chattogram port.
In a separate meeting at the Chittagong Export Processing Zones (CEPZ), Mr. Moshiuddin Bin Mesbah (General Manager of CEPZ) showcased many diversified products from clothes to lightening products made in CEPZ. In order to stimulate rapid economic growth of the country, the Bangladesh Export Processing Zones Authority (BEPZA) wants to attract and facilitate foreign investment in the EPZs. 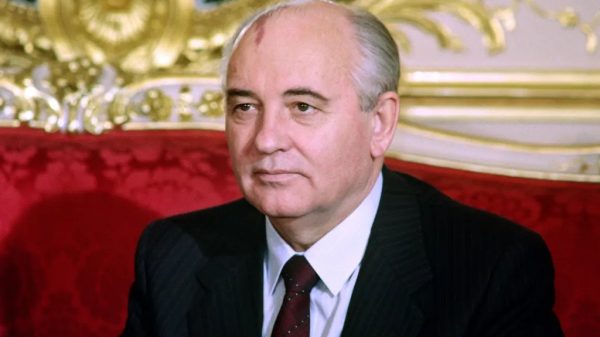 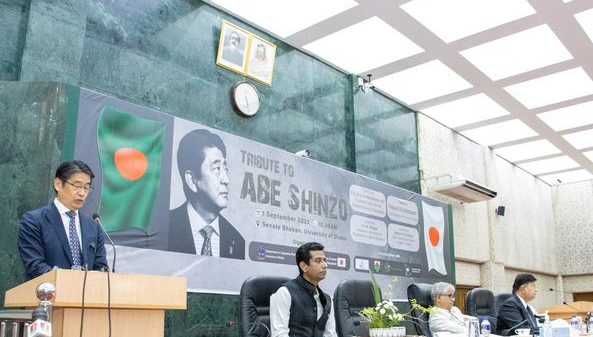 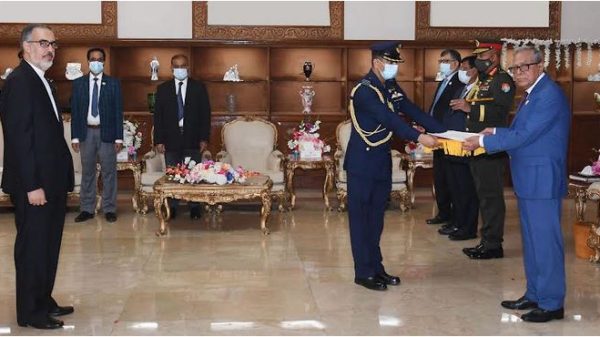 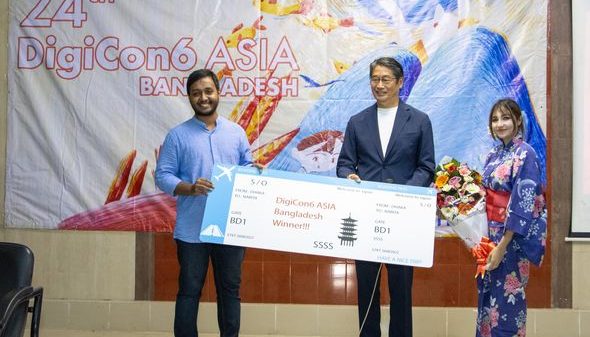