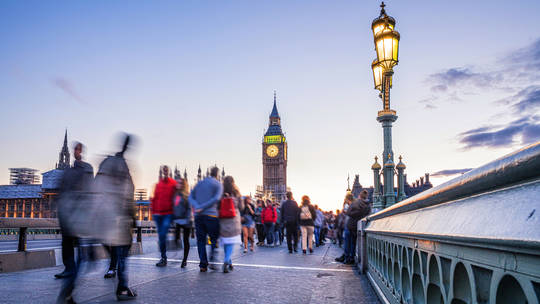 The British economy shrank by 11% in 2020, its largest drop in 300 years, revised data from the UK Office for National Statistics (ONS) showed on Monday. The previous reading had been a 9.3% decline.

This happened to be the biggest drop since the ONS began keeping records and the UK’s largest GDP slump since 1709, the year of the ‘Great Frost,’ when the country’s economy shrank by 13.4%, according to historical data provided by the Bank of England.

The downward revision was triggered by new data showing the effect the Covid-19 pandemic had on healthcare and individual retailers.

In 2021, the British economy largely returned to its pre-pandemic levels. However, since the start of this year, it has been increasingly battered by rising inflation, and analysts now fear the country could tip into recession by the end of the year.

The ONS is due to publish its updated growth figures for 2021 and the first half of 2022 in September. The agency routinely updates its GDP estimates when it obtains more data.