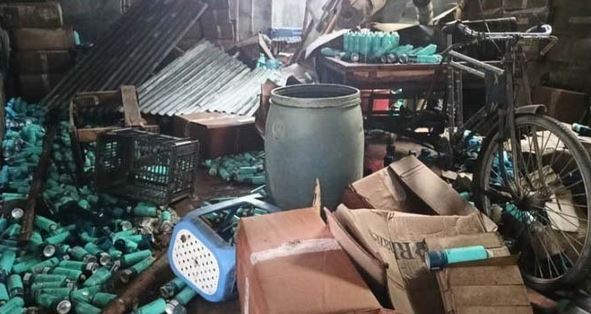 The death toll from city’s Turag blast rose to eight with another injured succumbing at a hospital here on Friday night.

The deceased was identified as Shahin Mia, 25.

Shahin, who was badly injured in a fire following a blast at a scrap material shop in Kamarpara area of Turag thana in the city on August 6 last, died on Friday night at the Sheikh Hasina National Institute of Burn and Plastic Surgery.

The blast took place at a scrap material shop along with an adjacent rickshaw garage as some perfume bottles somehow came in contact with fire.

Meanwhile, Dhaka Medical College Hospital (DMCH) police outpost’s Inspector Bacchu Miah said that the body of the deceased has been kept at DMCH morgue for autopsy.