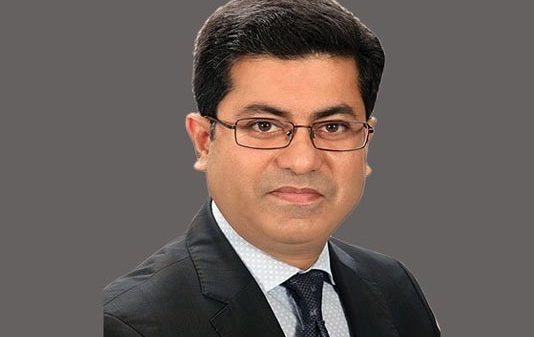 Dhaka South City Corporation (DSCC) is set to build ‘Nazrul Sarobar’ similar to the ‘Rabindra Sarobar’, one of the city’s most prominent places to hangout and also a cultural hub.

“We will construct a Nazrul Sarobar in the Dhanmondi Lake as the Prime Minister wishes to build it likewise the Rabindra Sarabor that was built by her,” DSCC Mayor Barrister Sheikh Fazle Noor Taposh told the BSS in an exclusive interview at his Nagar Bhaban office here.

The DSCC has been looking for a suitable site in the Dhanmondi Lake to construct the Nazrul Sarobar. However, Dhanmondi 15/A has been selected primarily as a place to construct it, he said.

The mayor said that like the Rabindra Sarobar, Nazrul Sarabor will also attract the people from across the city to gather here for relaxation and exultation and it will be one of the most prominent cultural hubs of the city that will host multiple events on different important days and occasions like the Bengali New Year or Pahela Boishakh.

Asked whether the DSCC has a plan to develop Dhanmondi Lake following the 1998 Master Plan, Barrister Taposh said that they are committed to improve the Dhanmondi Lake in accordance with the Master Plan prepared by Prime Minister Sheikh Hasina.

“We have already started working for complete implementation of the Master Plan,” he added.

As part of the initiative, Barrister Taposh said they have started recovering the Dhanmondi Lake from illegal encroachment to bring back its aesthetic beauty.

Since he took the charge as the mayor, he said, the DSCC has been sounding a note of warning that all the encroachers will be evicted.

“We will create a beautiful environment in the lake to keep its natural beauty intact,” he added.

Barrister Taposh vowed to build the capital as a livable and beautiful city keeping pace with the country’s advancement under the dynamic leadership of the Prime Minister.

The DSCC has already detected illegal 18 establishments encroaching on the walkway of the Dhanmondi Lake.

Illegal portions of 11 structures, included part of a boundary wall of a house of a current lawmaker in the Dhanmondi Lake, has been demolished to protect the lake from illegal occupation and to construct walkways around it.