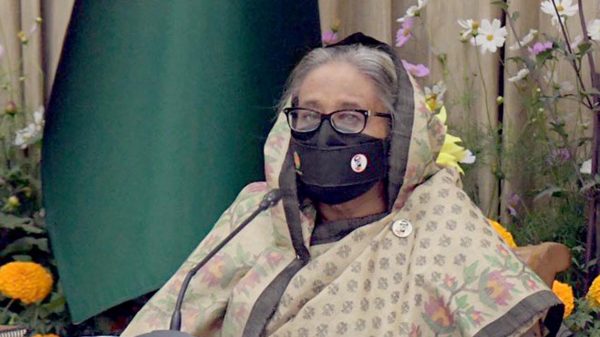 The Executive Committee of the National
Economic Council (ECNEC) today approved a Taka 6,316.71-crore scheme to give new homes to another 2.50 lakh homeless families under the Ashrayan
project.

The approval was given at the ECNEC meeting with ECNEC Chairperson and
Prime Minister Sheikh Hasina in the chair.

The premier joined the meeting virtually from her official
Ganobhaban residence while ministers, state ministers, Planning Commission members and secretaries concerned attended the meeting from the NEC Conference Room in the city’s Sher-e-Bangla Nagar area.

Briefing reporters after the meeting, Planning Minister MA Mannan
said that the meeting approved a total of 10 projects involving an
overall estimated cost of Taka 11,211.44 crore.

“Of the total project cost, Taka 10,713.25 crore will come from the
government and Taka 498.19 crore from the concerned organization’s own fund,” he added.

.Of the approved 10 projects, three are new while seven others are
revised projects.

The planning minister said the government has approved the 4th
revision of the Ashrayan-2 project and extended the tenure of the
project up to June 2023.

After the 4th revision, he said, the total project cost is Taka
11,142.87 crore and the whole amount of the project is being spent from
the government treasury.

He said the RDPP has been restructured by increasing the construction
cost of the single house from Taka 200,000 to Taka 2,40,000.

The Chattogram City Corporation under the Local Government
Division will implement the project by December 2024.

Out of the total project cost, Taka 1,992.77 crore will come from
the government treasury while the rest Taka 498.19 crore from the city corporation’s own fund.

The project aims to increase various civic facilities of the
city corporation.

At the ECNEC meeting, the Prime Minister unveiled the cover of a book
titled “Bangladesh at 50: Realization of Dreams through Humane and
Patriotic Leadership’. 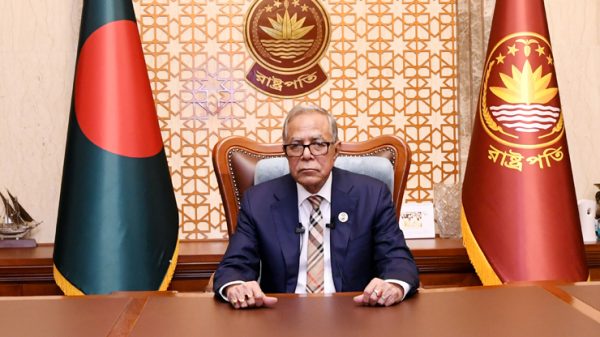 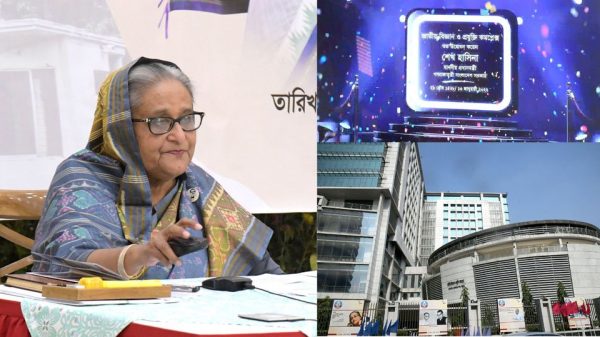