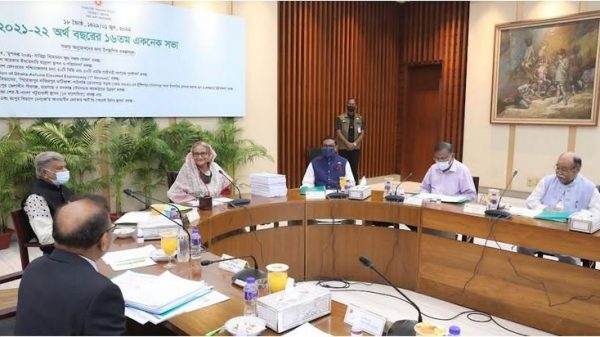 Briefing reporters after the meeting, Planning Minister MA Mannan said that a total of nine projects were approved today involving an overall estimated cost of Taka 2,665.21 crore. State Minister for Planning Dr Shamsul Alam was also present at the briefing.

Of the approved nine projects, seven are new while the rest are revised projects.

Revealing some of the directives from the premier, the Planning Minister said that Prime Minister Sheikh Hasina in the meeting asked the authorities concerned to speed up the installation of the smart pre-payment metering initiatives.

The Prime Minister also noted that if the operations of pre-payment metering efforts are strengthened, then system loss will come down significantly.

Mannan said the head of the government also directed to the authorities concerned to go tough actions against those who have huge arrear electricity bills.

She suggested for taking action against the errant electricity consumers either public or private as per the law and even severe their power connections after serving notices.

Mannan said that the Prime Minister asked the Ministry of Shipping to modernize all the land ports in phases since Bangladesh shares some 24 land ports with India.

She said that modern equipments and systems should be installed at all the land ports so that the government could be able to deliver much better services.

The Planning Minister said that the current stance of the government is to repair and upgrade the existing roads rather than making new roads.

He said that the Prime Minister also directed the authorities concerned to take efforts for protecting the environment, rivers, canals, forests before building any infrastructure.

Mannan said at the very outset of the meeting, the Prime Minister shared her experience over her struggle for building the much hyped Padma Multipurpose Bridge project with own fund.

The Prime Minister said that the Awami League government was able to build such a huge structure with own financing since she gained full support and cooperation from the countrymen.

Ahead of the country’s 6th Population and Housing Census to be held on June 15-21, 2022, the Planning Minister sought whole-hearted support from the people to make the census a success.

The Planning Minister said that the Northern Electricity Supply Company Limited (NESCO) under the Power Division of the Power and Mineral Resources Ministry will implement the smart pre-payment metering project by June 2024.

The project will be implemented at 33 upazilas under some 14 districts of Rajshahi and Rangpur Divisions and in two city corporation areas.

Once the project is implemented, digitization of power distribution system and improved client services would be ensured at the project areas.

The other projects approved in the meeting are : Vision 2041: Adding small savings in poverty alleviation with Taka 149 crore, Establishment of Darul Arkam Ibtedia Madrasa and its operations with Taka 199.06 crore, Rehabilitation of 50 BG and 50 MG passenger carriages for the western zone of Bangladesh Railway with Taka 138.47 crore, 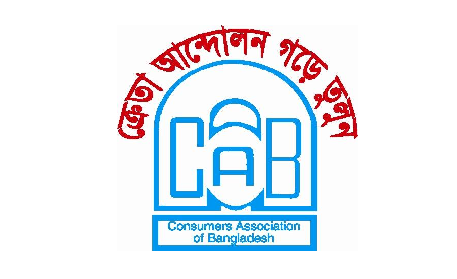