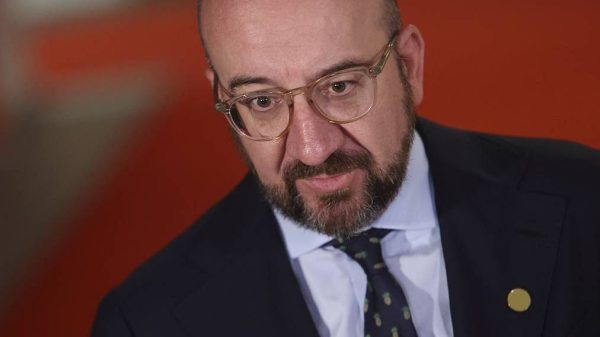 EU leaders negotiated the sixth package of sanctions against Russia.

“Agreement to ban export of Russian oil to the EU. This immediately covers more than 2/3 of oil imports from Russia, cutting a huge source of financing for its war machine. Maximum pressure on Russia to end the war,” Michel tweeted.

EU member states had been negotiating the sixth sanctions package for almost one month. Initially, the EU planned to ban import of all Russian oil and oil products, but this decision was opposed by Hungary and a number of other states, who believe that such measures will inflict catastrophic damage on European economy. The European Commission had to exclude Russian pipeline oil from the package to obtain Hungary’s consent.

In the meantime, Hungarian Prime Minister Viktor Orban stated ahead of the summit that no consensus had been achieved on oil embargo during the preliminary negotiations of EU envoys. Accusing the European Commission of irresponsibility, Orban called to ensure European countries’ energy security before imposing any sanctions.