EU in for another winter shock : Reuters 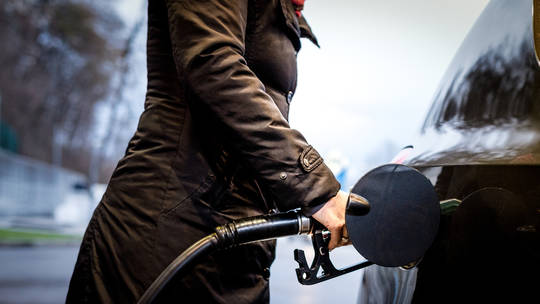 EU in for another winter shock : Reuters

Diesel storage tanks are drying up ahead of a Russian oil ban, according to the media.
The European Union is heading into winter with seasonally low levels of diesel in storage tanks, Reuters reported on Friday, warning of major implications for the continent’s industries and drivers amid looming sanctions on Russian crude oil and refined product supplies.

The latest data from Wood Mackenzie shows the region’s stockpiles of road diesel, heating oil and other diesel-type fuel are set to dwindle this November to the lowest levels on record in data that goes back to the start of 2011.

According to a Reuters report, current prices trade at a premium to prices for future deliveries, which makes it uneconomical for traders to put diesel into storage and book a profit. “No one in their right mind would put diesel into tanks at those levels,” an unnamed European trader told the outlet.

The situation is deteriorating as the market is already tight due to refinery outages in Austria, which along with Germany and Switzerland is looking to build heating oil stocks ahead of winter.

The International Energy Agency on Thursday raised its forecast for oil demand growth for this year by 380,000 barrels per day (bpd) to 2.1 million bpd citing the gas-to-oil switch.

And with no evidence that companies are stockpiling ahead of sanctions, “traders expect Europe to be in for a winter shock,” the media outlet wrote. It quoted another European trader as saying “Who knows what is going to happen [at the] back end of this year, early next – looks like it will be carnage for a bit.”

The European Union plans to stop buying all seaborne Russian crude oil from early December and will ban all refined products from the country two months later.