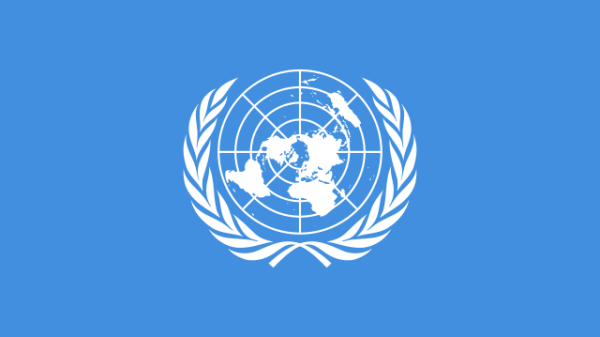 A high-level delegation of the Executive Board of UNDP, UNFPA and UNOPS visited Bangladesh on a week-long mission to see the projects implemented by the UN.

Led by the board’s president, Ambassador and Permanent Representative of the Kingdom of The Netherlands to the UN (Head of Delegation), Yoka Brandt, the mission arrived in Dhaka on June 25 and left here today (July 1), a UNDP press release said.

Brandt was accompanied by Ambassadors and Permanent Representatives of Guatemala, Sweden, and Bulgaria to the UN, respectively Luis Antonio Lam Padilla, Anna Karin Enestr”m and Lachezara Stoeva; Ambassador and Deputy Permanent Representative of Kenya to the UN Njambi Kinyungu; International Aid Researcher at Qatar Fund for Development (QFFD) Mashael Muftah; Deputy Secretary of the Executive Board, Dalita Balassanian, Chief of the UNFPA Executive Board Branch, Samuel Choritz; and the Head of the UNOPS New York Board and External Relations Office, William Axelsson.

The mission kicked off with a meeting with the UN Bangladesh Country Team headed by the UN Resident Coordinator, Gwyn Lewis.

They also visited the Ministry of Health and Family Welfare and Ministry of Foreign Affairs on the second day before flying off to Cox’s Bazar to see project activities.

“UN has a strong relationship with the Government of Bangladesh, and we want to further build on that to facilitate the achievement of the Sustainable Development Goals by 2030. We are here to see how we can work together more efficiently to that end, especially as the country is poised for LDC graduation,” said Brandt.

“The UN has been a strong development partner for Bangladesh, and this mission is giving us the scope to review and evaluate areas that need to be focused,” Bangladesh Foreign Secretary Masud Bin Momen said during the visit.

“It is a very timely visit. The UN has been a partner of the Government and the people of Bangladesh since 1971, and this mission will allow us to take stock of where we stand and guide our future interventions,” UN Resident Coordinator Gwyn Lewis added.

They also observed the UNDP’s District Development Plan initiative and Climate Displaced Communities; and the Health and Gender Support joint programme of UNFPA and other agencies in Cox’s Bazar.

Following their return to Dhaka, the delegation visited the Directorate General of Drug Administration to see UNOPS activities and attended several meetings with the Economic Relations Division (ERD) of the Ministry of Finance, the Local Government Division, Ministry of Disaster Management & Relief, Forest, Environment and Climate Change, and Ministry of Foreign Affairs. They also learned about UNDP’s Aspire to Innovate (A2I) programme and how it’s supporting the country to make Bangladesh more digital.

The delegation also visited the National Resilience Programme (NRP), a partnership with the Government of Bangladesh and UNDP, UNOPS and UN Women and visited urban slums, which demonstrated a UNFPA-WFP joint programme on menstrual health and hygiene support for adolescent girls and the joint UNDP and UNV National Urban Poverty Reduction Programme.

APAC Chartbook: The Power of Prices 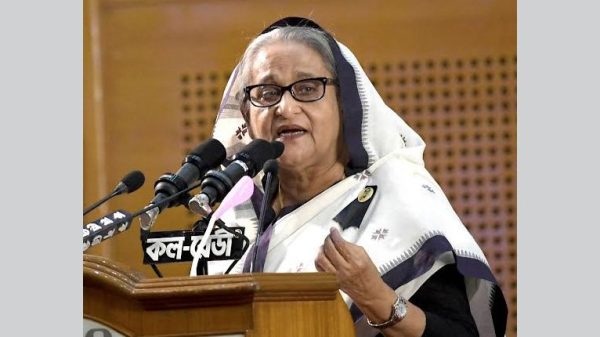