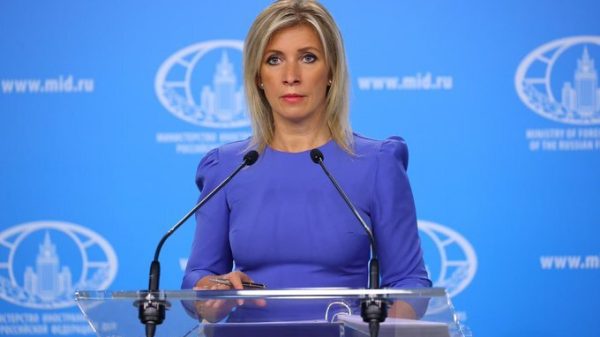 The potential implementation of a ban on the issuance of Schengen visas to Russian tourists, which has been energetically supported by representatives of Finland’s largest political parties, will be an openly discriminatory political measure. It is notable that the proposal is being discussed in a country that claims to be a leader in promoting international cooperation on human rights and freedoms.

Finnish politicians are quite open about the main reason for their initiative: the futile attempts to punish Russia and its citizens as much as possible. The initiators of the ban have not mentioned any risks to Finland’s security or threats to the health of its citizens.

We are gravely concerned about Finland’s readiness to abandon its international commitment to facilitate mutual travel and human contacts, as well as the economic interests of its own businesses. These actions will ultimately lead to the re-establishment of dividing lines in Europe and, consequently, will increase tensions.  Or is this Finland’s NATO admission fee?

Restrictions on Russians’ travel for political reasons will be one more step towards aggravating confrontation in bilateral relations. Russia reserves its right to take reciprocal measures if these plans are implemented.