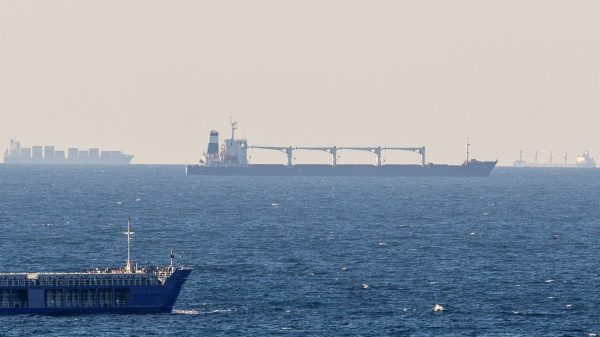 The first official shipment of Ukrainiangrain since Russia’s invasion reached Turkish territorial waters on Tuesday near the entrance to the Bosphorus Strait, according to an AFP team on site.

The Sierra Leone-flagged Razoni is due to be inspected Wednesday near
Istanbul by a team that includes Russian and Ukrainian officials before
delivering its cargo of 26,000 tonnes of maize to Tripoli, Lebanon.