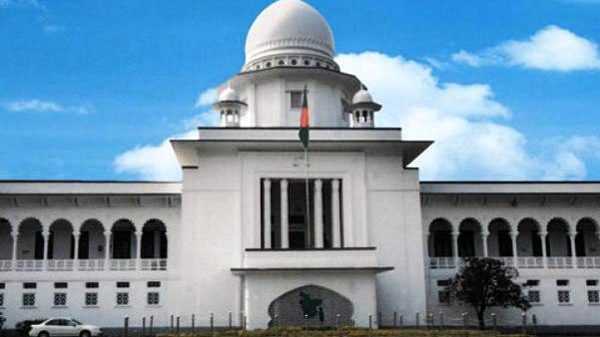 The High Court today said forging the signature of Prime Minister is a heinous crime and there is no scope of acting soft on people involved in such incidents.

The High Court came up with the observations while discharging a rule regarding the bail plea of Fatema Khatun, arrested in a case lodged over faking documents of Prime Minister’s Office (PMO).

“There is no question of allowing bail to people involved in forging signature of the Prime Minister. They have to remain behind bars,” the court also said.

Mohammad Rafiqul Alam, director-7 of PMO, on May 5, 2020, filed the case with Tejgaon Police Station over an incident where PMO documents were forged for the appointment of treasurer of North South University. 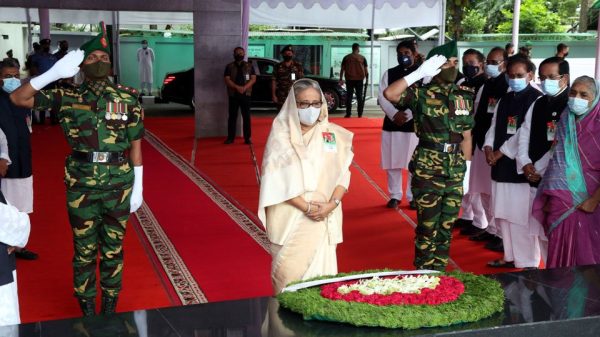 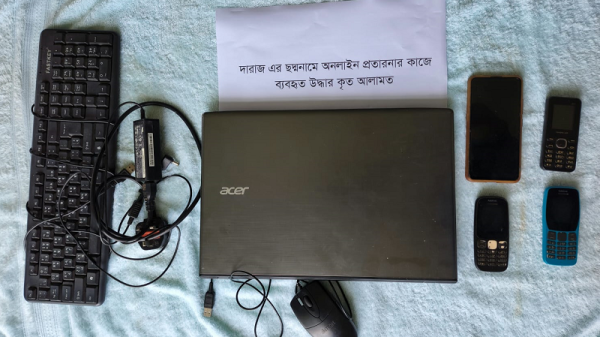