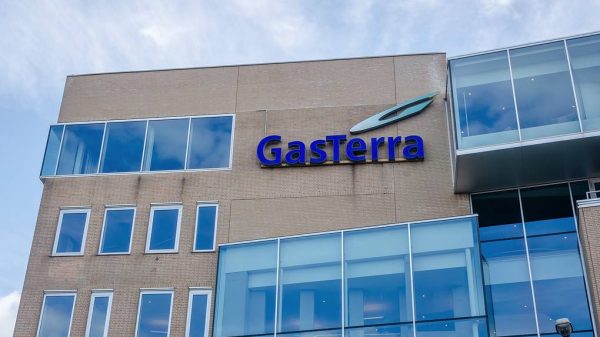 Gazprom has confirmed complete suspension of gas supplies to Netherlands’ GasTerra B.V. due to failure to pay in rubles, the Russian gas holding said in a statement on Tuesday.

Earlier, Gasterra decided not to comply with Gazprom’s requirements to pay for supplied gas in Russian rubles.

“As of the end of the working day on May 30, Gazprom Export did not yet receive a payment from GasTerra B.V. for the gas supplied in April, which was to be made in compliance with the Russian President’s Decree No. 172 dated March 31, 2022,” the statement said.

Payments for gas supplied since April 1 must be made in rubles via new account details, of which the counterparties were duly informed, Gazprom added.

On Monday, Gazprom Export said it would suspend contracted supplies of Russian gas to its main partner in the Netherlands, the gas trader Gasterra, on May 31 due to the fact that the company failed to pay for gas supplied in April and refused to pay in rubles.

Gasterra said earlier it decided not to comply with Gazprom’s requirements to pay for supplied gas in Russian rubles. To do so would risk breaching sanctions imposed by the EU, the company explained, adding that there are too many financial and operational risks associated with the required payment route.

Russian natural gas was supplied to the Netherlands under a long-term contract concluded in 2000 for 20 years, which was later extended until October 1, 2022. According to figures provided by Russia’s Federal Customs Service, Russia exported about 6.67 bln cubic meters of natural gas to the Netherlands in 2021 (down by 34.5% compared with the previous year), which covers 16% of the country’s gas demand.