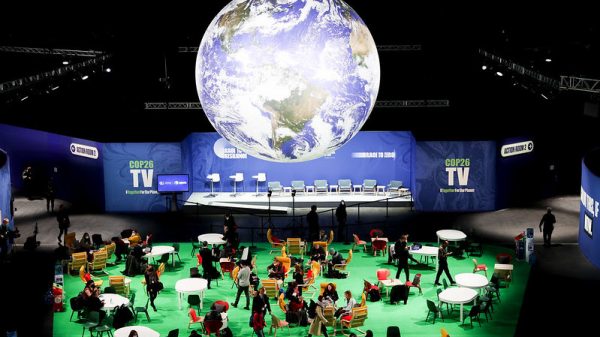 The declaration signed by fourteen governments and the European Commission pledged to support six steps in support of the conditions for Just Transition:

“We all know we are in a race against time for a sustainable future for both people and the planet. Trade unions are committed to climate ambition designed as a Just Transition – there must be no stranded workers and no stranded communities.

Climate friendly jobs with Just Transition, this is the key to build trust and support at the speed required.

Research from the ITUC, the World Resources Institute and the New Climate Economy shows that climate-friendly investments create more jobs than unsustainable investments on a dollar-for-dollar basis.

“To put Just Transition into practice we need jobs plans, from governments and companies.

South Africa embodies a model for other governments to follow, with national jobs plan negotiated through social dialogue, a work and community impact study from electricity company Eskom and now negotiations with unions for an aligned plan for jobs – and for communities affected by the transition.

With commitments from governments and companies in social dialogue with workers and their unions, we will leave no one behind. We’re in a race against time to stabilise the planet and the global economy, but with jobs and Just Transition we can build hope for people and communities ”, said Sharan Burrow