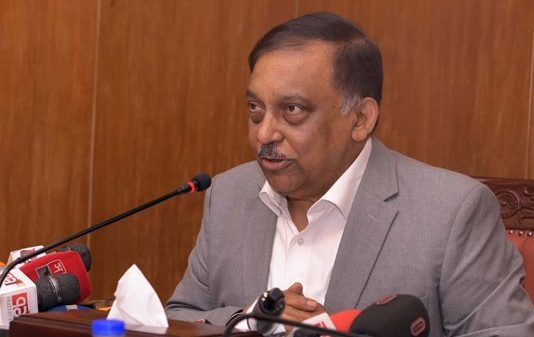 “We are monitoring collection of extra fare on public transports,” he told journalist after a programme at Tejgaon Women’s College in the city.

The minister said that Bangladesh Road Transport Authority (BRTA) has discussed with transport owners and workers and fixed the new bus fare, adding, “There should be no complications. Legal action will be taken against those who would collect extra bus fare.”

Regarding students’ demand for half bus fare for them, he said that half bus fare has no relation with diesel and kerosene price hike, but their demand will be implemented in phases through the task force.

“The BRTA has increased bus fare on November 7 due to the rise in fuel prices. But transport workers are charging more than the stipulated fare,” Kamal said.

Earlier, the government issued a notification and increased bus fare to Tk. 1.80 per kilometer in long distance, Tk. 2.15 in metropolitan city and Tk 2.05 in minibuses.

However, extra fare does not apply for CNG-run buses.