HC issues contempt of court rule against DoE DG, 3 others 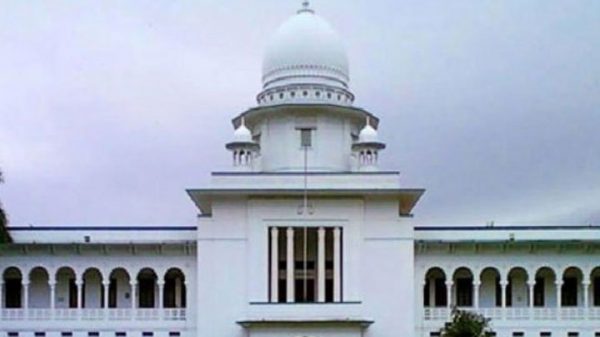 HC issues contempt of court rule against DoE DG, 3 others

The High Court (HC) today issued a contempt
of court rule against three people including director general (DG) of
Department of Environment (DoE) as they failed to submit a report on actions
taken against people grabbing and polluting river Bongshi.

A High Court division bench comprising Justice M Enayetur Rahim and
Justice Md Mostafizur Rahman passed the order, asking the four to explain as
to why the court shall not draw a contempt of court proceeding against them
for failing to execute a court order.

The court had come up with the order after holding hearing on a writ
filed by lawyer Md Bakir Hossain.