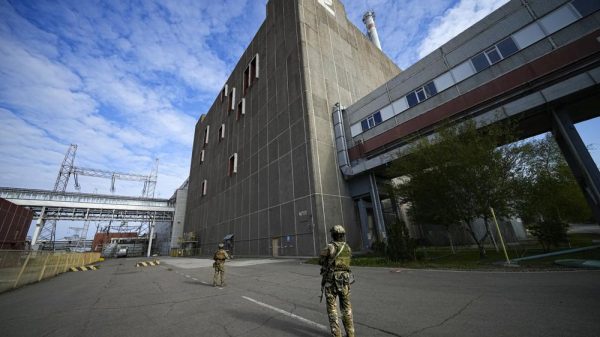 Dhaka September 03 2022 :
THE HAGUE, Netherlands (AP) By MIKE CORDER :  Inspectors from the International Atomic Energy Agency are used to risky missions — from the radioactive aftermath of the Fukushima disaster in Japan to the politically charged Iranian nuclear program. But their deployment amid the war in Ukraine to Zaporizhzhia takes the threat to a new level and underscores the lengths to which the organization will go in attempts to avert a potentially catastrophic nuclear disaster.

The 6-month war sparked by Russia’s invasion of its western neighbor is forcing international organizations, not just the IAEA, to deploy teams during active hostilities in their efforts to impose order around Ukraine’s nuclear power plants, pursue accountability for war crimes and identify the dead.

“This is not the first time that an IAEA team has gone into a situation of armed hostilities,” said Tariq Rauf, the organization’s former head of verification and security, noting that the IAEA sent inspectors to Iraq in 2003 and to former Soviet Republic Georgia during fighting. “But this situation in Zaporizhzhia, I think it’s the most serious situation where the IAEA has sent people in ever, so it’s unprecedented.” 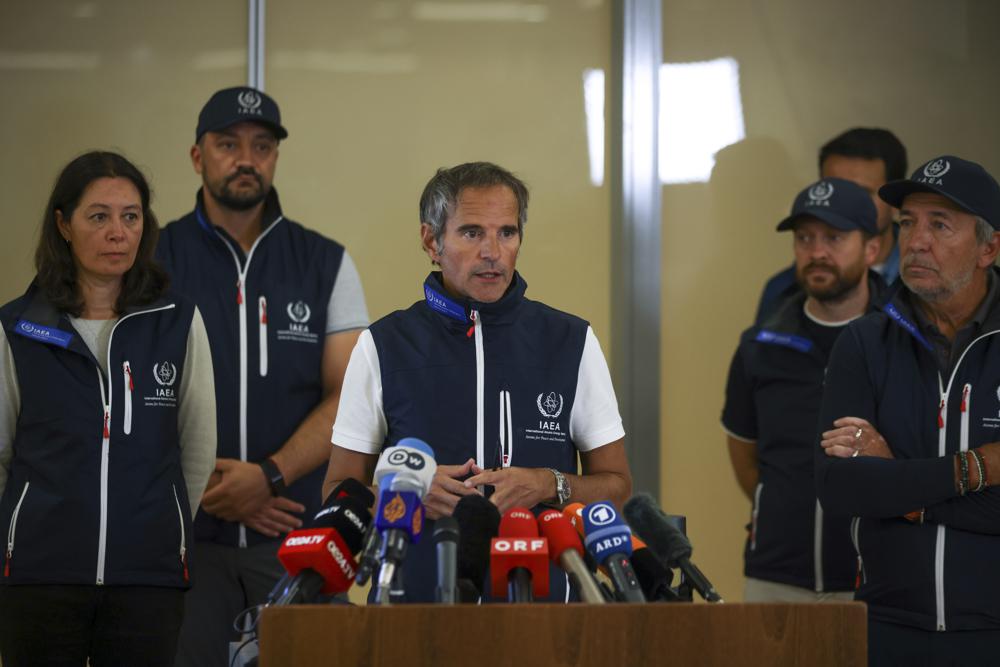 The IAEA’s Director General Rafael Mariano Grossi highlighted the risks Thursday when he led a team to the sprawling plant in southern Ukraine.

“There were moments when fire was obvious — heavy machine guns, artillery, mortars at two or three times were really very concerning, I would say, for all of us,” he said of his team’s journey through an active war zone to reach the plant.

Speaking to reporters after leaving colleagues inside, he said the agency was “not moving” from the plant from now on, and vowed a “continued presence” of agency experts.

But it remains to be seen what exactly the organization can accomplish.

“The IAEA cannot force a country to implement or enforce nuclear safety and security standards,” Rauf said in a telephone interview. “They can only advise and then it is up to … the state itself,” specifically the national nuclear regulator. In Ukraine, that is further complicated by the Russian occupation of the power station.

The IAEA is not the only international organization seeking to locate staff permanently in Ukraine amid the ongoing war.

International Criminal Court Prosecutor Karim Khan has visited Ukraine three times, set up an office in the country and sent investigators into a conflict zone to gather evidence amid widespread reports of atrocities. National governments including the Netherlands have sent expert investigators to help the court.

The International Commission on Missing Persons, which uses a high-tech laboratory in The Hague to assist countries attempting to identify bodies, has already sent three missions to Ukraine and set up an office there.

Grossi, an Argentine diplomat, was previously a high-ranking official at the Organization for the Prohibition of Chemical Weapons, an organization that, after he had left, also was forced to send inspectors to conflicts.

In April 2018, an OPCW team sent to collect evidence of a suspected chlorine attack in Douma, Syria, was forced to wait in a hotel for days because of security concerns in the town, which was at the time under the protection of Russian military police. 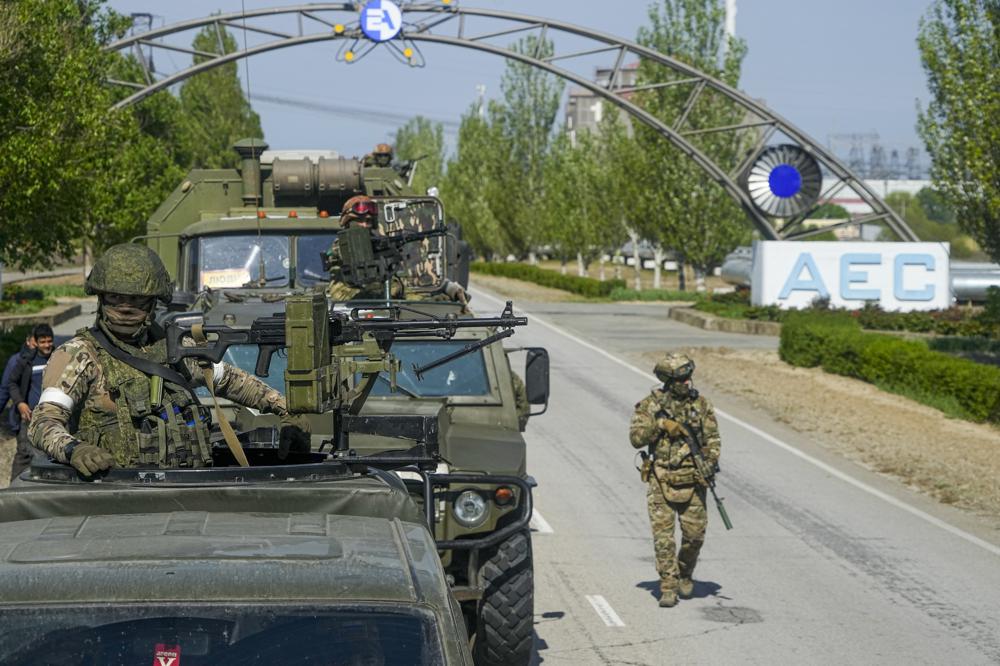 When a U.N. security team visited Douma, gunmen shot at them and detonated an explosive, further delaying the OPCW’s fact-finding mission.

The IAEA’s biggest operation to monitor any country’s nuclear program is Iran, where it has been the key arbiter in determining the size, scope and aspects of Tehran’s program during the decades of tensions over it. Since Iran’s 2015 nuclear deal with world powers, the IAEA has had surveillance cameras and physical inspections at Iranian sites, even as questions persist over Iran’s military nuclear program, which the agency said ended in 2003.

But that monitoring hasn’t been easy. Since then-President Donald Trump unilaterally withdrew America from the deal in 2018, Iran has stopped the IAEA from accessing footage from its surveillance cameras. Other online monitoring devices have been affected as well.

In 2019, Iran alleged an IAEA inspector tested positive for suspected traces of explosive nitrates while trying to visit Iran’s underground Natanz nuclear facility. The IAEA strongly disputed Iran’s description of the incident, as did the U.S.

Another risky and challenging mission was in the aftermath of the Fukushima nuclear plant disaster in Japan. About two weeks after the March 11, 2011, earthquake and tsunami that caused reactor meltdowns and hydrogen explosions at reactor buildings, IAEA sent experts to monitor radiation, sample soil and check food safety, but they largely stayed outside of the plant. They returned later in full hazmat suits, masks, gloves and helmets to inspect the remains of the stricken Fukushima Daiichi plant.

The situation in Zaporizhzhia, with Russia and Ukraine trading accusations of shelling the area, has the potential to be just as devastating.

“Any time a nuclear power plant is in the middle of armed hostilities, shelling on its territory and nearby creates unacceptable risks,” Rauf said. “So, you know, any misfired shell could hit one of the reactors or disable some system that can lead to much bigger consequences.”