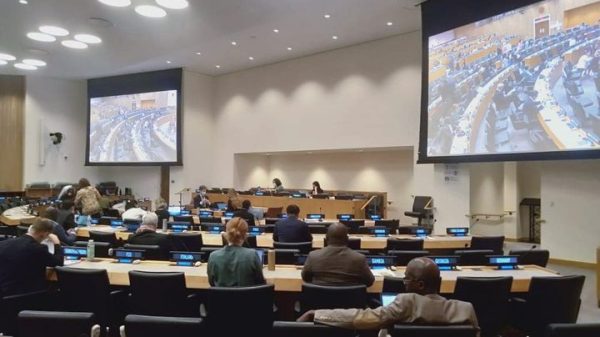 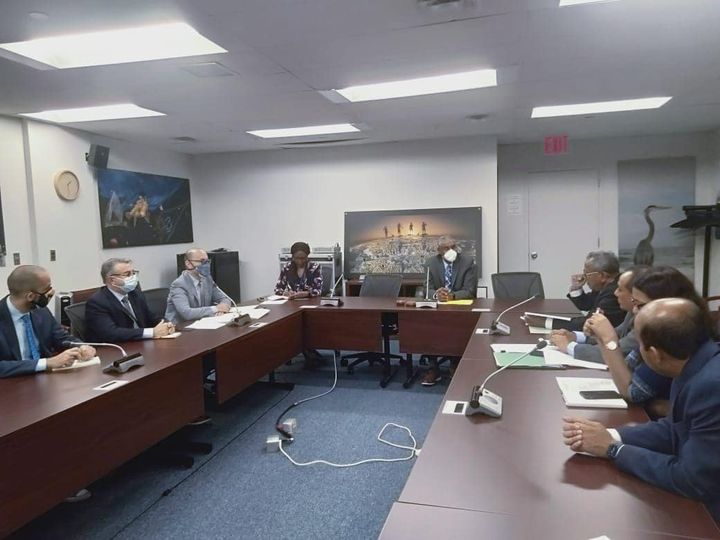 The fifth session of the Intergovernmental Conference (IGC) on the Conservation and Sustainable Use of Marine Biodiversity of Areas Beyond National Jurisdiction (BBNJ) continued at United Nations Headquarters on 15, 16 and 17 August 2022 respectively.