Leaders head to Jeddah summit on security and development 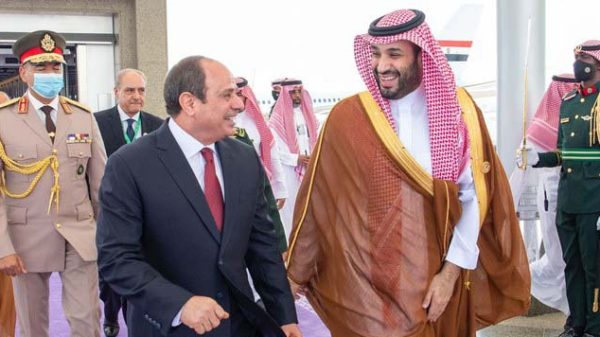 Leaders head to Jeddah summit on security and development

Arab leaders of countries participating in the Jeddah Summit for Security and Development have been arriving in Jeddah on Saturday, SPA reported.

He was also received by the Minister of State, Muhammad Al-Sheikh, and the Ambassador of Saudi Arabia to Egypt, Osama bin Ahmed Naqli.

The Emir of Qatar arrives in Jeddah and is wellcomed by Crown Prince Mohammad bin Salman.