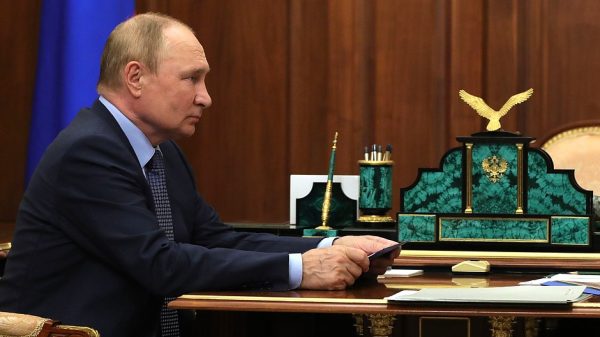 Vladimir Putin had a working meeting with Aeroflot CEO Sergei Aleksandrovsky. They specifically focused on the company’s current work in passenger transportation on August 26 2022.

Aeroflot is our flagship air carrier, and everyone is perfectly familiar with Aeroflot Group’s characteristics. There are many problems, we are working on them – I will not list them now because you are well aware of them, better than anyone else.

The state is trying to support all carriers, including Aeroflot, primarily as our transportation champion. As far as I know, the government has allocated 50 billion rubles to support it. 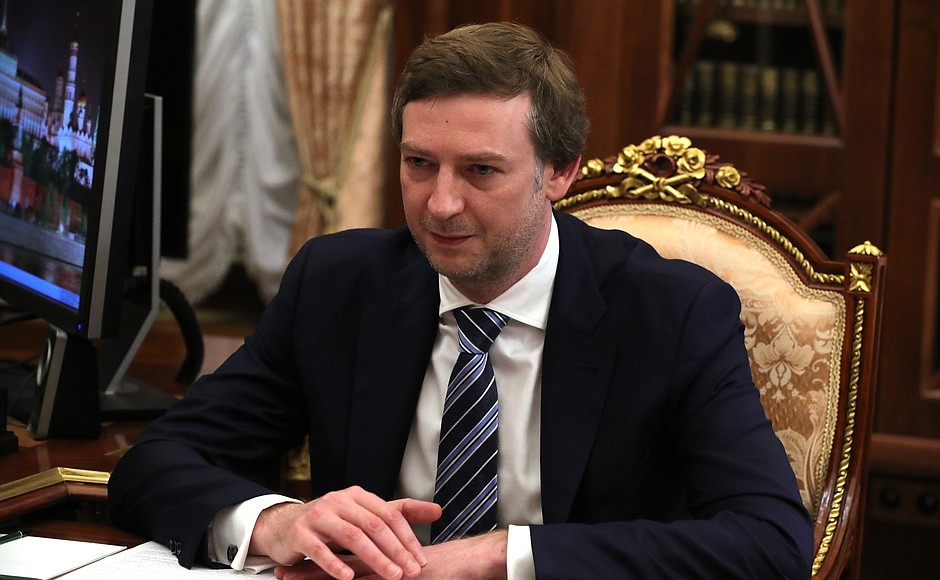 Vladimir Putin: To subsidise passenger services and to cover operating expenses. The first tranche has already been extended, I believe, 10 billion.

Sergei Alexandrovsky: We received 10.3 billion rubles in April and May.

Sergei Aleksandrovsky: Overall, my assessment is that the situation is quite positive and stable, especially for 2022. We continue flying thanks to state support measures and, above all, of course, thanks to your support, Mr President, and that of the Government.

In addition to the subsidies for passenger services of 50 billion, 15 billion have been approved for the return of Aeroflot Group tickets, and we have already received 12.5 billion. It was also decided to increase Aeroflot Group and Aeroflot’s authorised capital to cover our debts under letters of credit, and we also discussed this at our meetings. I believe these measures are sufficient, effective and all Aeroflot Group needs. We have received all the necessary support from the state.

This, in turn, allows us to increase the volume of transportation this year. Despite several southern airports being closed, we have redirected demand to other popular destinations. Now we fly to 111 destinations, 18 more than in 2021. We have significantly increased the number of flights on certain routes, for example, Moscow-St Petersburg, from 31 to 45 a day. Flights to Sochi have been increased from 15 to 25 a day, to Mineralnye Vody, from two to eight. There was also a significant increase on a few other routes. These are the most revealing examples.

Partly due to state support measures, we were able to apply and retain these price offers for our people. Everyone predicted airfare increases in 2022 but that did not happen. Moreover, we recorded a drop in rates by up to 10 percent on Aeroflot in 2022 compared to 2021, and by 21 percent compared to 2019, something that is very much in demand in this country in the current circumstances. And we are seeing a considerable increase in passengers per flight.

Pobeda, the low-cost carrier, is our most efficient airline. As in previous years, their average passenger load is about 95 percent this year. I must say that Aeroflot also had a high average load in the summer months. It was 91–95 percent, which is a very high figure for Aeroflot.

Vladimir Putin: What do you see for the mid-term?

Sergei Alexandrovsky: Currently we are focusing on preparing domestic aircraft for operation. We are updating our strategy, but we have already tailored it fully to the comprehensive transport development programme until 2030.

Overall, we are planning to contract 323 domestic aircraft, including 73 Sukhoi Superjets, and 210 MS-21s – these planes have a new image, they are equipped with Russian engines and are an import substitution product, and also 40 Tu-214s. These are big numbers which will require additional resources from us. We will need an additional 3,500 pilots for this programme and eight full flight simulators. I would say this is a serious impetus for the development of our company both in the mid-term and the long-term.

Vladimir Putin: And for the aircraft industry as well.

Vladimir Putin: There has not been an order like this for a long time.

Sergei Alexandrovsky: Without a doubt. We have not had orders like this. I certainly do not remember anything like this, but this is a joint effort between the airline and the industry, because in addition to manufacturing planes, we need to put them into operation correctly. This is a very intensive joint effort. We did it with the Sukhoi Superjet. At one time, Mr Savelyev suggested that I head Rossiya Airline and concentrate specifically on making the operation of the Sukhoi Superjet more efficient.

Vladimir Putin: We also need to develop servicing and acquire parts and components. Everything needs to be in place.

Sergei Alexandrovsky: This is a key issue, of course. It is not enough to manufacture an airplane. An airline needs to operate it efficiently and ensure high quality service. 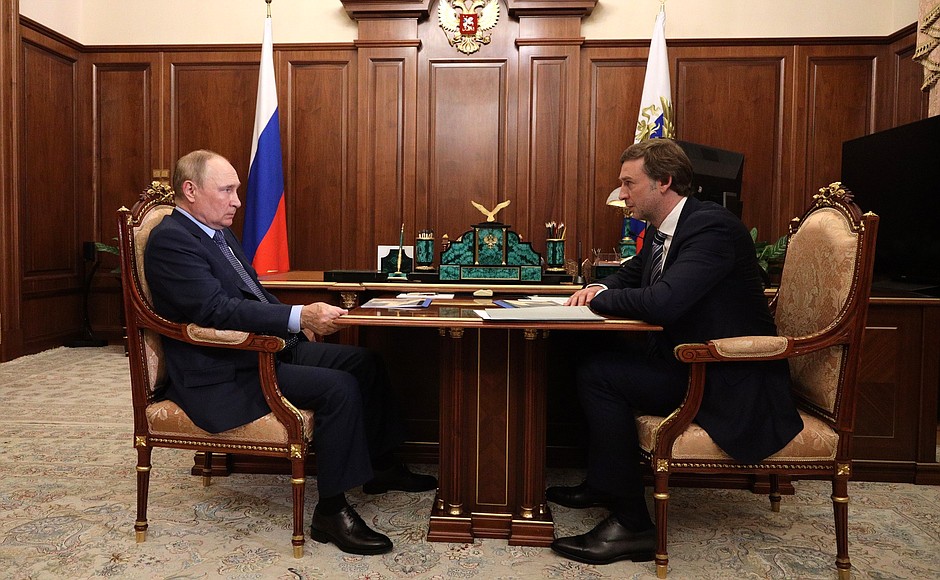 Vladimir Putin sent greetings to the organisers, participants and guests of the 10th BelgorodMusicFest Borislav Strulev and Friends.

“For the tenth time Belgorod warmly welcomes talented artists and guests from many regions of the country, presenting at its concert venues a broad palette of music of various genres, including classics, jazz, pop, folk, excerpts from popular operas and operettas.

And of course, it is gratifying that this will be an open-air festival, which means that a huge number of spectators will be able to get acquainted with the works of famous performers and to feel the powerful and inspiring energy of high art. I am sure that the forum will be remembered for outstanding performances and will help promote the great traditions of national culture.”