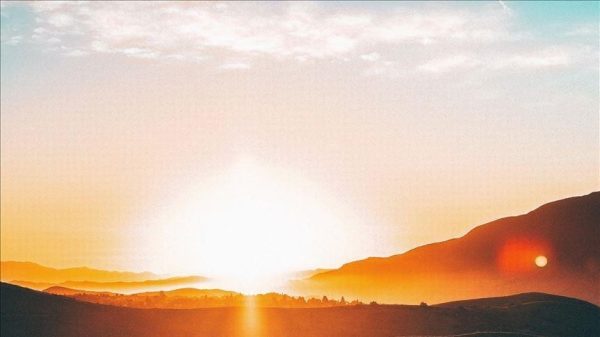 Most parts of the world will be in the grip of “extreme heat” by 2100, according to a latest research paper.

Estimates show the tropics and subtropics, including the Indian subcontinent, large parts of Arabian Peninsula and sub-Saharan Africa, will experience dangerously hot temperatures most days of the year by the end of this century, said the paper published in the Communications Earth and Environment journal on Thursday.

This is likely to happen even if we are somehow successful in limiting global warming to 2 degrees Celsius above pre-industrial levels, the study warned.

It said mid-latitude regions around the world will, at the very least, experience intense heat waves each year.

In the US city of Chicago, for instance, researchers predict a 16-fold increase in dangerous heat waves by the end of the century.

“Extreme heat contributes to chronic illnesses and is associated with regular losses of outdoor labor time, and … has the potential to threaten the habitability of large swaths of Earth’s land surface if greenhouse gas emissions are not curtailed,” read the paper.

Most vulnerable to the severe health problems caused by extreme heat are the elderly, poor, and outdoor workers, it added.

“Without adaptation measures, this would greatly increase the incidence of heat-related illnesses and reduce outdoor working capacity in many regions where subsistence farming is important,” the study said.