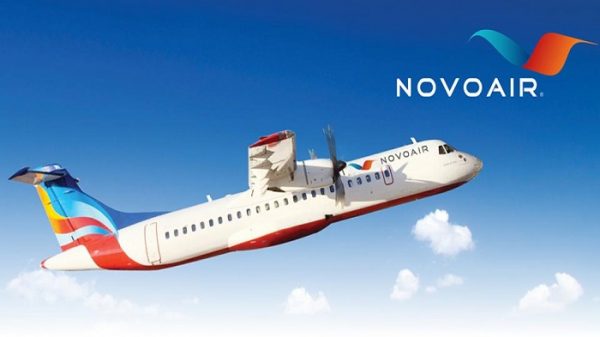 Novoair, one of the country’s private airliners, celebrated its 9th founding anniversary through various programmes.

The Novoair’s inaugural flight was on January 9, 2013 from Dhaka to Chattogram.

On the occasion of its anniversary, the airliner launched the “Mobile Boarding Pass” service to provide more advanced services to the air traveler, a press release said today.

“Novoair has always given priority to its customers’ safety, security, comfort, and on-time performance. We have earned passengers’ trust for safe air travel over the years,” said the airline Managing Director Mofizur Rahman.

He said Novoair persistently added modern technology in order to improve services, as in the past, the airliner is playing the leading role in digital advancement in Bangladesh aviation.

Currently, Novoair has 7 ATR 72-500 model aircraft in its fleet and its network covers between Dhaka and Chattogram, Cox’s Bazar, Jashore, Sylhet, Saidpur, Rajshahi, Barishal for domestic and Kolkata for international destination, the release also said.