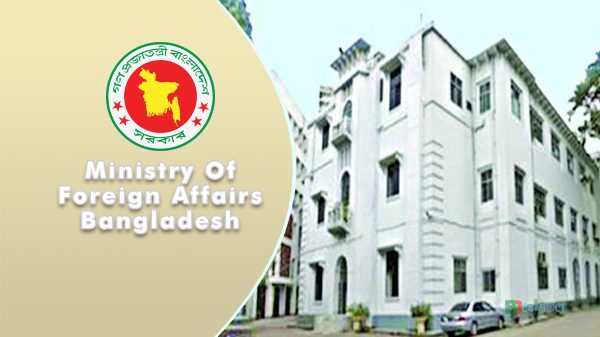 It has come to the attention of the Ministry of Foreign Affairs (MOFA) that some quarters are trying to portray that the Padma Multipurpose Bridge which is scheduled to be inaugurated on 25 June by the Prime Minister Sheikh Hasina has been constructed with the assistance of foreign funds and is a part of the Belt and Road Initiative.

Ministry of Foreign Affairs categorically asserts that the Padma Multipurpose Bridge has been entirely funded by the Government of Bangladesh and no foreign funds from any other bilateral or multilateral funding agency has financially contributed to its construction. Both Bangladeshi and foreign construction firms were engaged for the implementation of the project.

The completion of this bridge will fulfil the long cherished dream of the nation for connecting the 19 south-western districts with the rest of the country resulting in collective prosperity, socioeconomic development of Bangladesh as well as enhanced regional connectivity.

The Ministry of Foreign Affairs earnestly hopes that all friends of Bangladesh will join hands in celebrating the completion of this landmark project of Bangladesh which is all the more special since it has been done entirely by the contribution of the people and the Government of Bangladesh.