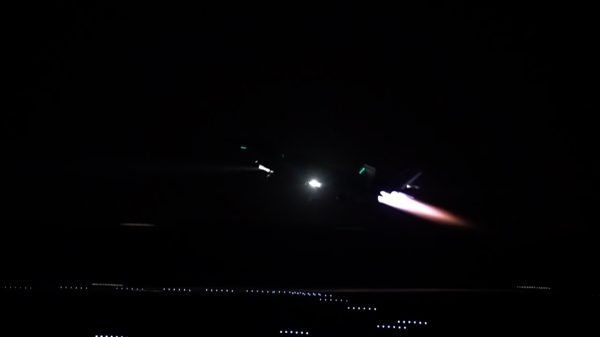 The People’s Liberation Army (PLA) Eastern Theater Command has launched a series of military operations near Taiwan island starting from the night of August 2.

The Eastern Theater Command has staged joint training exercises in the maritime areas off the northern, southwestern and southeastern coasts of the island and their air space.

It will also conduct long-range live-fire drills in the Taiwan Straits and conventional missile tests in the waters off the eastern coast of the island.