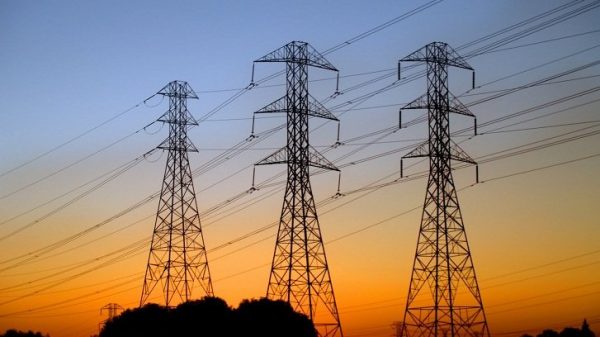 Prime Minister Sheikh Hasina has directed authorities concerned to bring the people of chars and remote areas, who are still outside the purview of the power network, under the power facility quickly.

The official said the Premier gave the directive as thousands of families in the remote char areas of Gangachara Upazila of Rangpur district were still deprived of access to electricity.

According to officials concerned, necessary works have started to bring the remaining people residing in chars and remote areas under the power facility as soon as possible following the directives of the Prime Minister.

The government has so far been able to bring 99.75 percent of people under the national grid and solar panels in remote and remote areas as Prime Minister has said that no house or family will be in the dark, said Md Tofazzel Hossain Miah.

According to her firm instructions, all concerned is working with utmost sincerity to achieve the goal of bringing cent percent people under electricity, he continued.

According to the Palli Daridro Bimochon Foundation (PDBF), a total of 12,170 solar home systems are expected to be set up at Rangpur Sadar and Gangachara Upazilas in Rangpur district and Hatibandha Upazila of Lalmonirhat district under the project titled ‘Bangladesh er Bidyut Bihin Prottonto Ebong Char Elakay Sauro Shoktir Unnoyon’.

Consequently, PDBF has been able to install 9,845 solar panel systems there, sources added.

In June this year, a total of 712 families out of 4,504 were provided with home solar systems in Gangachara after payment, submission of NID cards, and proceeding of other formalities, though PDBF was then unable to distribute solar systems among the 90 listed families as the project expired on June 30.

The matter drew the attention of Prime Minister Sheikh Hasina and as per her direction, a special project was immediately undertaken and solar home system was installed in the houses of those 90 listed families.

Simultaneously, the Premier also directed the authorities concerned to take measures to bring other families, who are out of the purview of the power facilities, to bring under electricity network quickly.

Upon the directives of Prime Minister Sheikh Hasina, the people concerned started the work of bringing the remaining 3,708 families of Gangachara Upazila under the power facility.

PDBF Managing Director Muhammad Maududur Rashid Safdar said:  “We are working in a coordinated manner with Palli Bidyut to bring 3,708 families in the char areas of Gangachara upazila of Rangpur under electricity following the directives of the Premier.”

“In remote areas, where power lines cannot be erected, electricity will be supplied by installing solar home panel systems,” he added.

According to the Ministry of Power, Energy, and Mineral Resources, about 62 lakh home solar panels have been installed so far to supply electricity to remote areas.

According to the Ministry, the power generation capacity including captive and renewable energy is 25,235 MW where this capacity was 4, 942 MW in 2009.