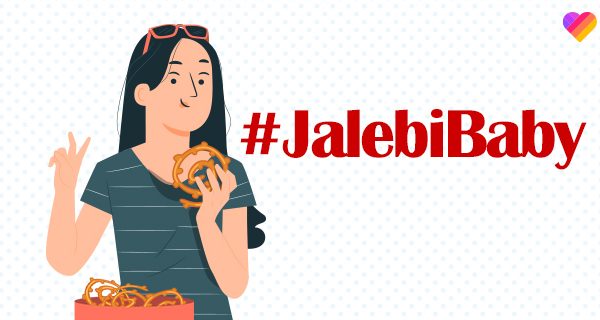 Popular short video creation and sharing app Likee is gradually turning into one of the top choices of the users belonging to Gen Z who consider short videos as an innovative way for learning about and promoting traditional customs and culture.

With cutting-edge technologies popping up every now and then, and providing users with unique content creation facility and consumption experiences, short video platforms are becoming more and more popular with cross-sections of people, especially Gen Z, which make up almost half of the Likee users. The number of such young users who are resorting to innovative ways of expressing themselves and promoting cultural practices is also on the rise. Huge response from Likee’s different hashtag challenges attests this fact.

A hashtag challenge titled #JalebiBaby (https://likee.video/hashtag/JalebiBaby) was launched to portray the traditional association of popular sweetmeat Jalebi. Since its launching on November 17, it has become an instant hit among Gen Z users of Likee and created waves on social media. Within one week, there are already 1110 videos uploaded by 887 participants and till now, this activity has already seen a fan following of almost 4,000 and a viewership near to 16M. The hype is so vibrant that the number of fans and viewership of this activity is growing with every passing day.

These young Likee users are also using this short-video creation app to show their love for their culture. A hashtag challenge #GRWM (https://likee.video/hashtag/GRWM) was kicked off to encourage users to dress up in their traditional attires. The challenge ended up with 7,200 fans and 26.6M hashtag views. Moreover, videos uploaded in this challenge were viewed 3.4M times. Another hashtag challenge, #BoishakhiShaj (https://likee.video/hashtag/BoishakhiShaj) was initiated to inspire young people to celebrate Bengali new year in a traditional outlook. The challenge had a fan following of around 6,700, and there were 17.1M views.

More and more young people are leaning towards short-video creation and consider it as an outlet for engaging in cultural activities in an innovative way because such platform gives them an opportunity to get connected with like-minded people who are passionate about their cultural values. It also helps them to add creative effects to the videos by dint of technological innovations, which makes the message they are trying to convey through short-videos stronger. Finally, creating such videos adds dimension to the celebration as a chance to be rewarded encourages the young users and whet their excitement for participation. #LikeeEidFlip (https://likee.video/hashtag/LikeeEidFlip) is such an activity with a fan following of 7,700 fans and 17.2M viewership that has inspired many to portray the traditional aspect of Eid celebration using flip transition.

Gibson Yuen, Head of Likee Operations, said, “Likee has been trying to instill a sense of value for the culture and tradition among the users through introducing different interesting hashtag challenges. We have seen that the users have found it easier to relate and create meaningful contents. That’s why we are experiencing a surge in the number of users who belong to the Gen Z.”

Apart from this, Likee believes in providing a platform to the young generation to reveal their latent talents and create a healthy online environment convenient for learning. To that end, they always encourage its users to produce contents based on various categories, including educational ones, by bringing in different campaigns and activities from time to time. 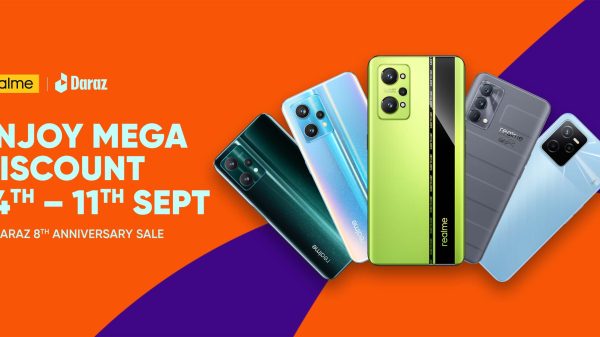 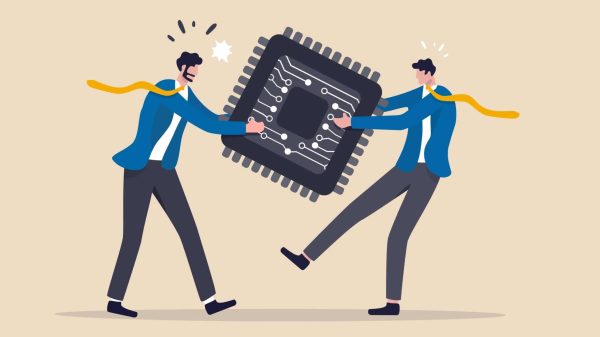 Moody’s Analytics : The Uncertain Future of the Chip Shortage 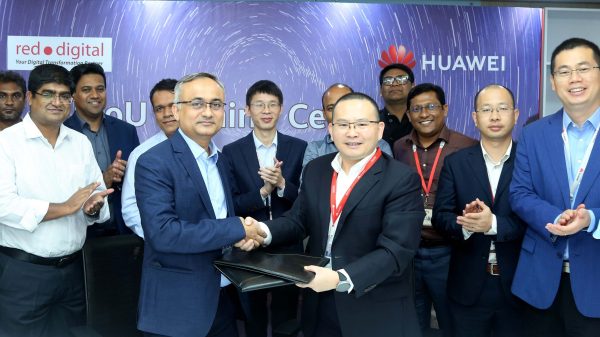 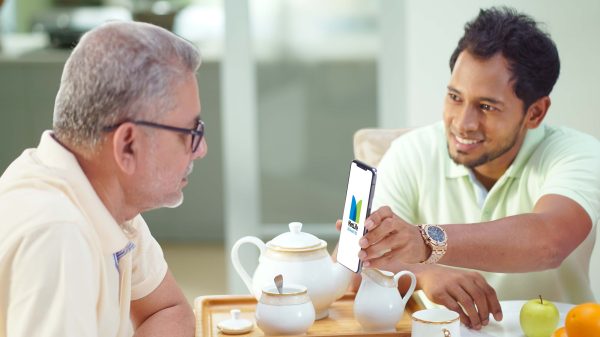