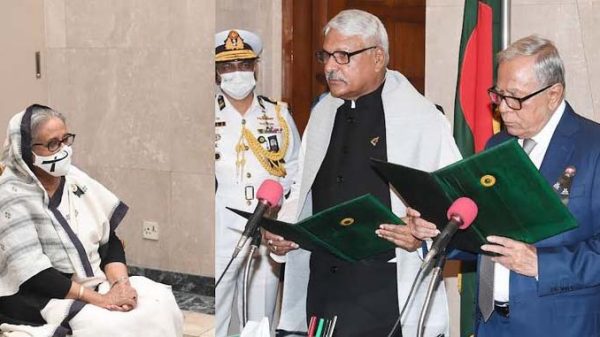 Speaker Dr Shirin Sharmin Chaudhury, Leader of the House and Prime Minister Sheikh Hasina and Chief Whip Noor-E-Alam Chowdhury, among others, were present on the occasion.

Tuku was elected as the deputy speaker in voice votes at the outset of the nineteenth session of the JS with Speaker Dr Shirin Sharmin Chaudhury in the chair. 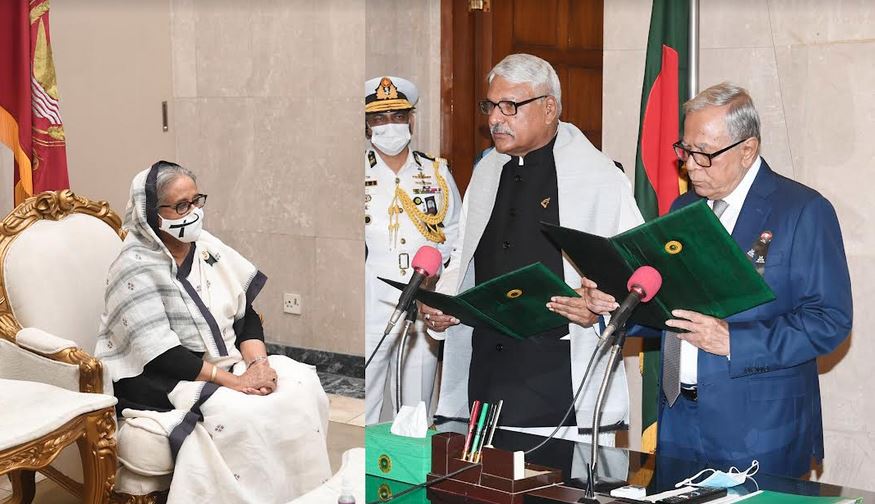 Earlier, the Speaker told the House that he was elected unanimously and unopposed in a voice vote as only one nomination was received for the post of Deputy Speaker.

The post of Deputy Speaker became vacant following the death of Fazle Rabbi Mia, MP, of Gaibandha-5 Constituency on July 22, 2022.

A former student of Rajshahi University and also leader of Pabna District Awami League, Shamsul Haque Tuku was elected lawmaker three times in a row from Pabna-1constituency in 2009, 2014 and 2018 elections with the boat symbol.