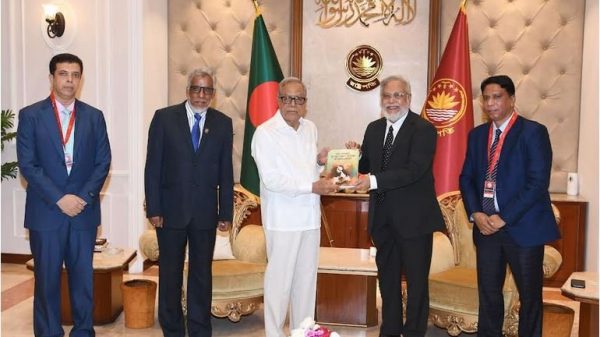 The head of the state came up with the call while a four-member delegation of
the Law Commission led by its Chairman Justice ABM Khairul Haque paid a
courtesy call on him at Bangabhaban here this evening.

“It is equally very important to make the time-befitting laws as well as its
proper execution, simultaneously, to establish the rule of law,” he added.

During the courtesy meeting, the commission presented two books, entitled
“Avighat Prokriay Bangladesh Songbidhan” and “The Journey of the Constitution
of Bangladesh” published by the Law Commission, to the President.

During the meeting, the commission apprised the President of the books.

Bangladesh Law Commission is an independent body, set up through an act
passed in the national parliament that reviews laws and recommends reforms
when necessary in Bangladesh.

Law Commission member Justice ATM Fazle Kabir, among others, accompanied the
commission chairman during the meeting. 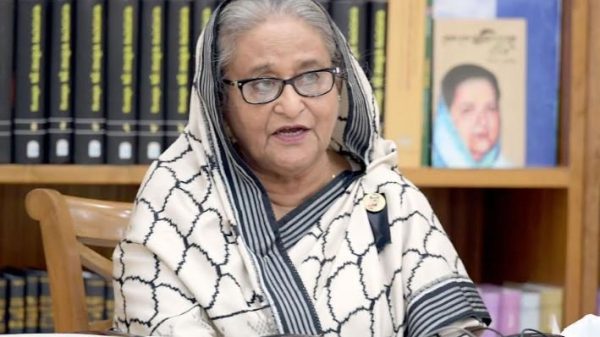 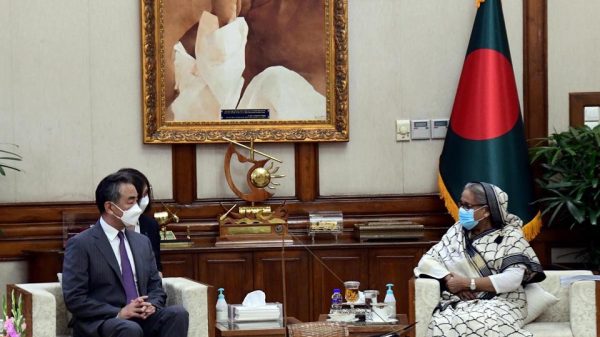 Asia can work together for economic progress: PM 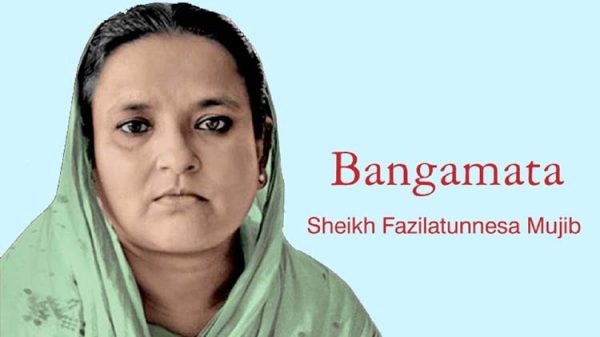