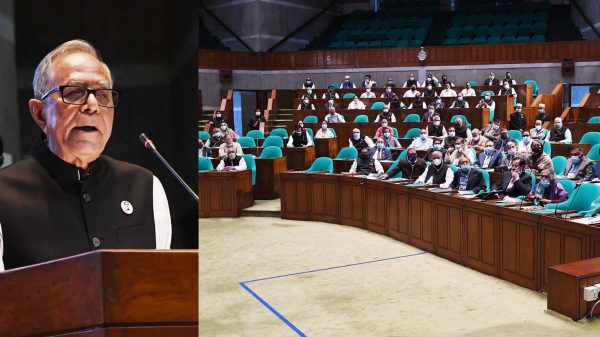 “All would have to forge unity, irrespective of religion, caste and creed to implement Bangabandhu’s pledge to build ‘Sonar Bangla’ (Golden Bengal),” he said in a special address in the Jatiya Sangsad (JS) marking the Golden Jubilee of Bangladesh’s independence,.

In his speech in the 15th session of the 11th JS, the President called upon the political leaders, civil society and other stakeholders, irrespective of party affiliation, to work together to establish good governance in the country.

The head of the state also urged the people to pay the blood-debt of millions of martyrs by accelerating the national democratic journey and country’s socio-economic development, sinking the differences of opinions.

President Hamid also called upon all political parties to build the culture of tolerance and mutual respect.

At the same time, Hamid said, “We need to ensure nutrition and food security, massive industrialization, economic integration, development of infrastructure and a merit-based society to tackle climate change effects.”

For this, everyone must work relentlessly, he added.

Referring to the various development activities of the incumbent government, the President said Bangladesh is a role model of development in the world and all have to work unitedly to continue this trend of progress.

He said the government led by Prime Minister Sheikh Hasina is working relentlessly to build a ‘developed and prosperous Bangladesh’ envisioned by Father of the Nation Bangabandhu Sheikh Mujibur Rahman.

The President said the long-term Bangladesh Delta Plan 2100 has been formulated considering the issues of water resources management, climate change effects and environmental evolution in the country.

The government is also working relentlessly to end extreme poverty and turn Bangladesh into an upper-middle income country by 2031 and to upgrade as a higher-income country by 2041along with the eradication of poverty, Hamid mentioned.

He, in his brief address, also highlighted the various development activities of the government and said, “As a nation, we are now going through a historic moment.”

The President said Bangladesh has tremendously developed in many sectors, including communication, IT, heath electricity and infrastructure.

Besides, he said, Bangladesh has successfully launched Bangabandhu Satellite in space as the 57th country of the world.

Noting that the work on the Rooppur Nuclear Power Plant was progressing at a rapid pace, he said the rail communication system is being expanded across the country and as a gift of the Victory Day in December 2022, the people of the country will be able to travel on the first metro rail.

The President said that Bangladesh was recently awarded the ‘SDG Progress Award’ in recognition of the unique progress made in various SDG indexes from 2015 to 2020 in continuation of the success of MDG.

Referring to the Covid-19 pandemic, he said the fatal disease has temporarily hampered development and progress, but has not stopped it ultimately.

Praising the timely and far-sighted steps taken by the government, the President said, “Prime Minister Sheikh Hasina has been lauded by world leaders and various international organizations, including the United Nations, for her unique role in tackling the Corona crisis through her extraordinary coordination in maintaining people’s livelihoods.”

Referring to the government’s “Zero Tolerance Policy” against drugs, militancy, terrorism and extremism and communalism, the President said the country is now enjoying relief due to the pragmatic steps and it is also being acclaimed worldwide.

He told the parliament that Bangladesh’s strong role in environment protection, pollution control and tackling the challenges of climate change effects is also recognized in the international arena today.

Commenting on the Prime Minister’s recent recognition as a matter of great pride for Bangladesh, President Hamid said, the world leaders highly appreciated the initiatives proposed by the Prime Minister Sheikh Hasina to this context.

“I sincerely congratulate and thank the hon’ble Prime Minister for this effort,” he added.

The President said Digital Bangladesh, the modern form of Sonar Bangla of the father of the nation, is not a dream but a reality.

He said the implementation of Digital Bangladesh has set an exemplary example not only in the country but also in the world under the visionary leadership of Prime Minister Sheikh Hasina and at the advice and supervision of Sajeeb Ahmed Wazed, PM’s ICT Advisor.

At the very outset of his address, the President paid rich tribute to Father of the Nation Bangabandhu Sheikh Mujibur Rahman, the great architect of independent Bangladesh, all heroic freedom fighters and immortal martyrs, who made their supreme sacrifice to give birth to Bangladesh in the world map. 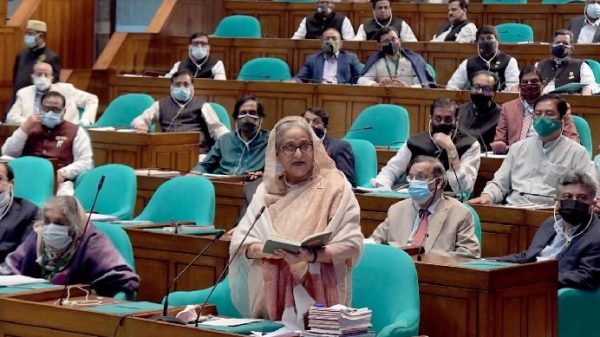 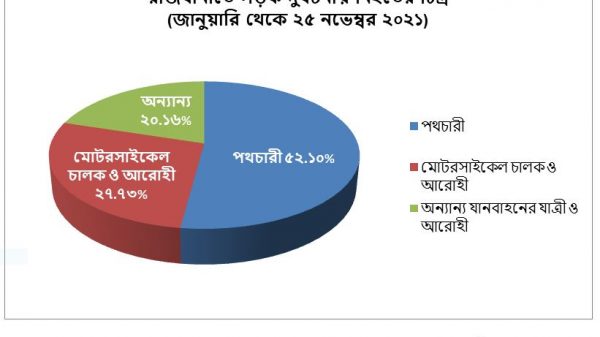 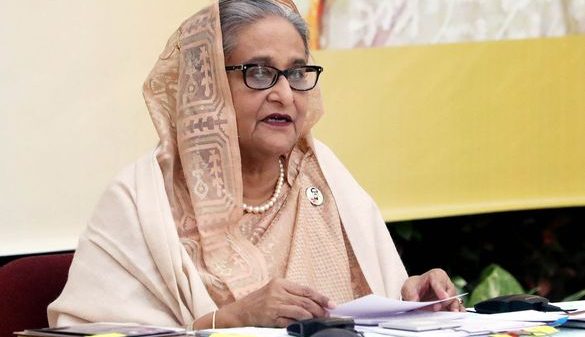 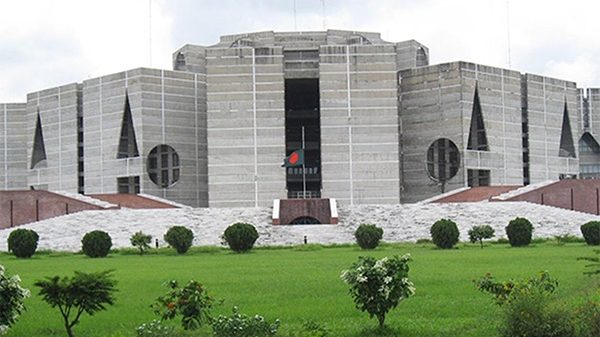 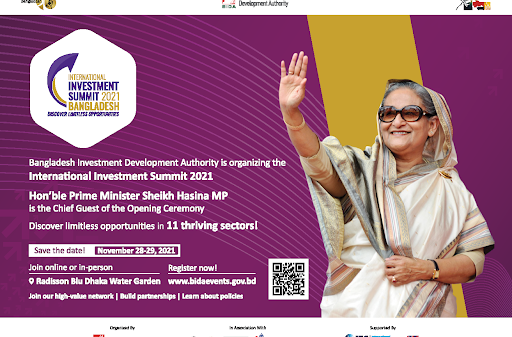