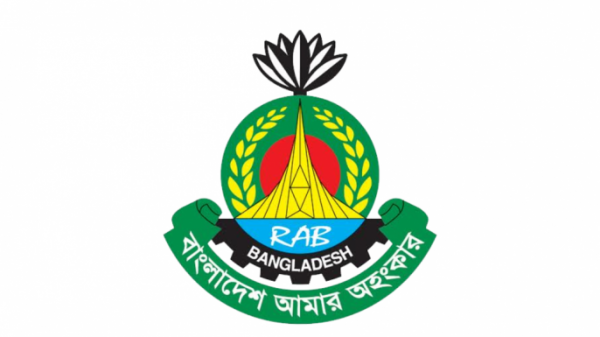 Anti-crime elite force Rapid Action Battalion (RAB) today said that the force didn’t violate any human rights (HR) rather it was very much earnest to protect it.

“We were on the right track to protect ourselves during any sudden attack . . . We didn’t violate any human rights,” RAB’s Legal and Media Wing Director spokesman Commander Khandaker Al Moin told newsmen at its Media Centre in Karwan Bazar here.

In the face of US sanctions, he said, “We have heard about the United States sections through media . . . We are yet to receive any official letter to this end.”

“We will take necessary steps to verify the matter through the ministries of home and foreign affairs after getting any official letter,” he added.

Referring to the supreme sacrifices of RAB personnel while maintaining law and order and protecting people’s rights, Moin said, “As many as 28 RAB members, including Lieutenant Colonel Azad, were killed and at least 2,000 members received serious injuries while on duty.” 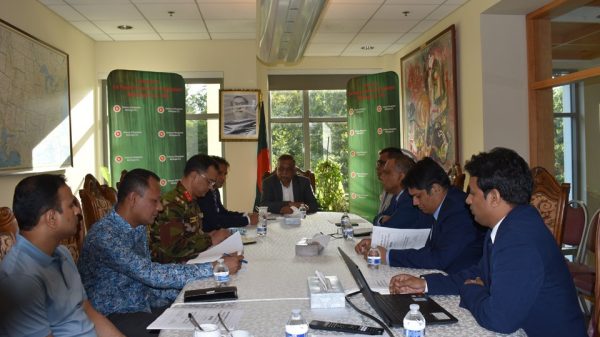 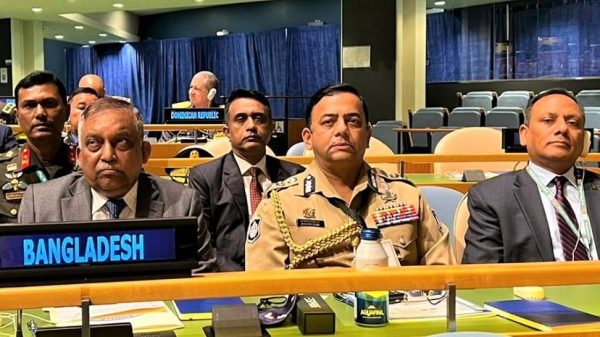 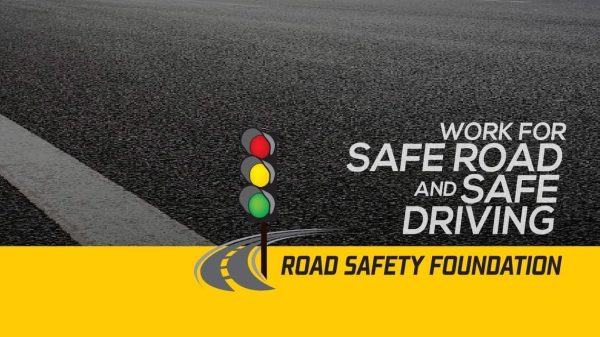 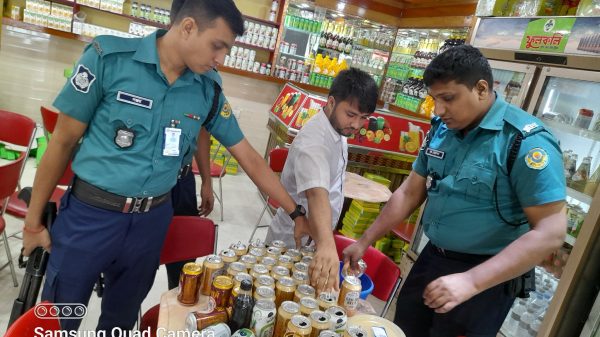 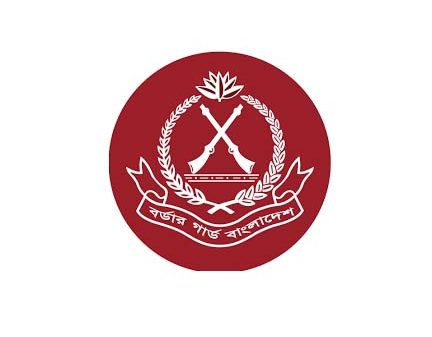