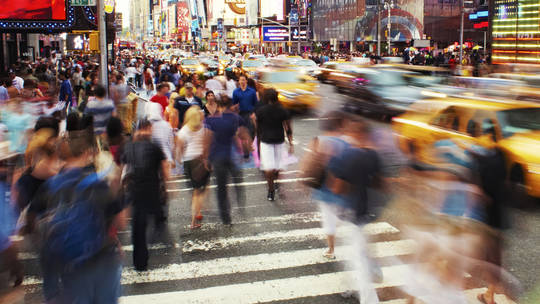 The US and Germany are headed for an economic downturn, according to Deutsche Bank.
Markets are now fully pricing for the risk of a US recession before the end of the year, according to a Deutsche Bank warning, cited by Market Watch.

The bank’s global head of currency research, George Saravelos, said in a note to clients on Thursday that something big shifted in the market following Wednesday’s US consumer-price index report.

He used the peak in the Fed funds futures curve as a proxy for recession expectations to point out that the market’s views on the timing of the start of the next US recession have shifted substantially since February. Back then investors were bracing for a recession to arrive in December 2024. As of now, futures traders expect the recession to start in January 2023.

According to Saravelos, the risk of recession has supplanted inflation as the most important factor driving markets.

Deutsche Bank also issued a recession warning for Europe’s largest economy, Germany, which was forecast to shrink by about 1% in 2023.

Declining natural gas supplies, a downturn in the United States, and other headwinds will cause Germany to contract in the second half of this year, the bank’s analysts told Bloomberg, warning that record inflation is yet to peak.