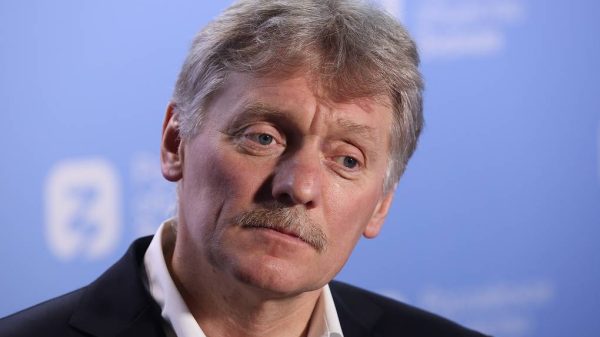 It depends on the investigation, Kremlin Spokesman Dmitry Peskov said.

Russia can’t guarantee that the former Americans servicemen that were captured in Ukraine won’t face the death penalty, Kremlin Spokesman Dmitry Peskov said in an interview with NBC television that was aired on Monday.

“I cannot guarantee anything. It depends on the investigation,” he said when asked if he could guarantee that the US prisoners of war won’t face the same fate as Britons Aiden Aslin and Shaun Pinner and Moroccan national Brahim Saadoun who were earlier sentenced to death by a court in the Donetsk People’s Republic.

The Daily Telegraph last week reported that two former US servicemen Alexander Drueke and Andy Huynh were captured near Kharkov. The US State Department said on June 16 it was ready to engage with Russia regarding the US nationals that took part in the hostilities in Ukraine. It also again strongly advised Americans against going to Ukraine.

On February 24 Russian President Vladimir Putin announced a special military operation in response to a request for help by the heads of the Donbass republics. The West retaliated to the Russian decision by imposing sweeping sanctions on the country and increased shipments of weapons to Kiev.