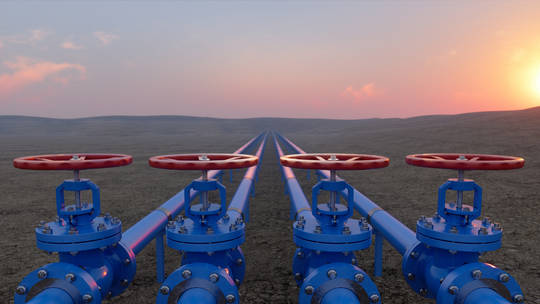 Deliveries via the Power of Siberia mega-pipeline are growing, Gazprom says.

Russian energy giant Gazprom said this week that gas exports to China via the Power of Siberia pipeline have continued to grow. The deliveries are part of “a bilateral long-term contract between Gazprom and China National Petroleum Corporation (CNPC),” the company said on its official Telegram channel.

The agreement on gas supplies via the pipeline was reached in 2014, with Gazprom and CNPC signing a 30-year contract. The $400 billion agreement is Gazprom’s biggest deal ever and the Power of Siberia is the first natural gas pipeline between Russia and China.

According to Gazprom, it is currently working on the Power of Siberia 2 project, which involves the construction of a gas pipeline to China through the territory of Mongolia. The pipeline will be capable of delivering as much as 50 billion cubic meters of gas once it’s operational.