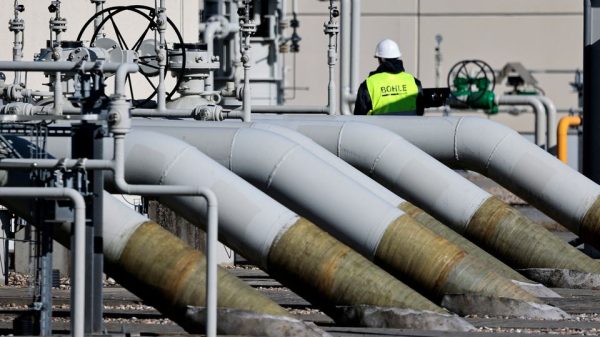 MOSCOW, July 19 (Reuters) – Russian gas flows via the Nord Stream 1 pipeline are seen restarting on time on Thursday after the completion of scheduled maintenance, two sources familiar with the export plans told Reuters.

The pipeline, which accounts for more than a third of Russian natural gas exports to the European Union, was halted for ten days of annual maintenance on July 11.

The sources, speaking on condition of anonymity because of the sensitivity of the issue, told Reuters the pipeline was expected to resume operation on time, but at less than its capacity of some 160 million cubic metres (mcm) per day.

Kremlin-controlled energy giant Gazprom (GAZP.MM), cut gas exports through the route to 40% capacity last month, citing delays in the return of a turbine Siemens Energy (ENR1n.DE) was servicing in Canada.

“They (Gazprom) will return to the levels seen before July 11,” one of the sources said of the gas volumes expected via Nord Stream 1 from Thursday.

The benchmark Dutch front-month contract was down 3% following Reuters’ report flows will resume on Thursday.

Earlier in the day, the contract traded higher after the Wall Street Journal reported that the European Commision did not expect the pipeline to restart after the maintenance.

Gazprom and Nord Stream 1 did not reply to requests for comment on Tuesday.

RUSSIA SAYS IT IS A RELIABLE SUPPLIER 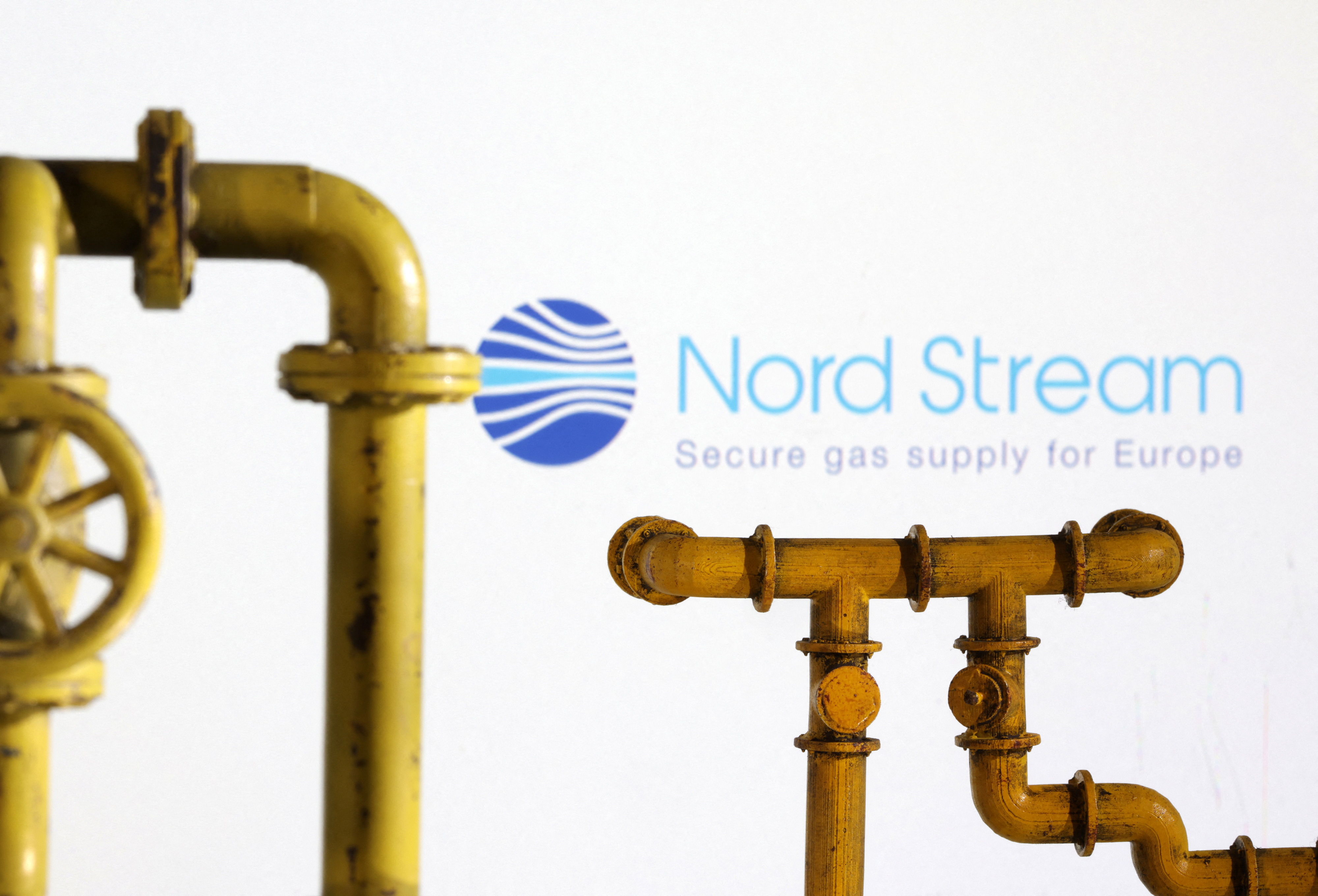 Pipes at the landfall facilities of the ‘Nord Stream 1’ gas pipeline are pictured in Lubmin, Germany, March 8, 2022. REUTERS/Hannibal Hanschke

Nord Stream 1, which runs on the bed of the Baltic Sea to Germany, has been in focus since Russia sent troops to Ukraine on Feb. 24 in what Moscow describes as a “special military operation”.
The West has accused Russia, the world’s largest gas exporter and second-largest crude oil supplier, of using its energy supplies as a tool of coercion.

Russia has refuted the accusations, saying it has been a reliable energy supplier.

In a letter dated July 14, however, Gazprom said it was retroactively declaring force majeure on supplies from June 14, a legal clause meaning it cannot guarantee gas delivery because of exceptional circumstances.

The Kommersant newspaper reported on Monday, citing people familiar with the situation, that Canada had sent the turbine needed for Nord Stream 1 to Germany by plane on July 17 after repair work had been completed.

One of the sources on Tuesday told Reuters the turbine was unlikely to be re-installed by July 21.

Germany’s economy ministry said on Monday it could not provide details of the turbine’s whereabouts.

But a spokesperson for the ministry said that the turbine was a replacement part that was meant to be used only from September, meaning its absence could not be the real reason for the fall-off in gas flows prior to the maintenance.