Russia – US to launch talks on imprisoned exchange 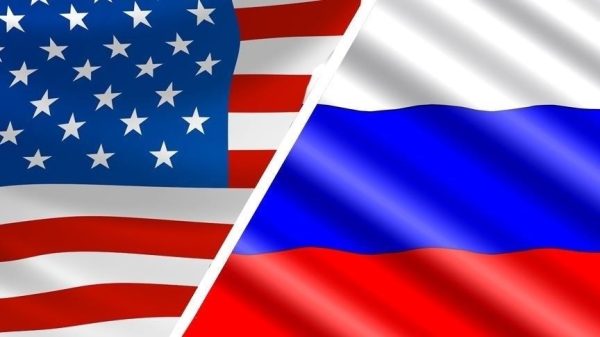 Russia – US to launch talks on imprisoned exchange

Foreign Ministry Spokeswoman Maria Zakharova’s answer to a media question on the possibility of Russia and the US exchanging Russian and US citizens detained or imprisoned in their respective countries on July 28 2022.

Question: Can you comment on yesterday’s statement by United States Secretary of State Antony Blinken? According to media reports, the United States has a ‘substantial proposal’ for Russia to swap Viktor Bout for US citizens Brittney Griner and Paul N. Whelan. 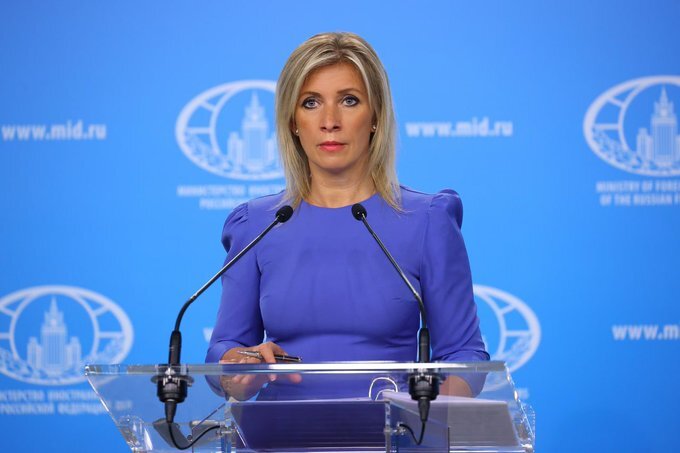 Maria Zakharova: The presidents of Russia and the United States discussed the question of exchanging Russian and American citizens imprisoned or detained in these two countries some time ago.

They instructed the relevant agencies to launch talks on this subject.

This is what the competent agencies are doing. They have yet to achieve tangible results.

We proceed from the premise that the interests of both sides must be taken into consideration during this negotiating process.