Russia will find other importers for its oil : envoy on EU’s partial oil embargo 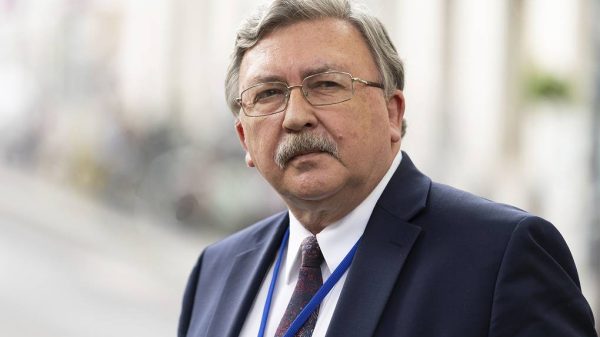 Russia will find other importers for its oil : envoy on EU’s partial oil embargo

Mikhail Ulyanov commented on the sixth package of EU sanctions against Russia.

Russia will find other importers for its oil, Russian Permanent Representative to international organizations in Vienna Mikhail Ulyanov said, commenting on the sixth package of EU sanctions against Russia, which includes partial embargo on Russian oil.

“As she rightly said yesterday, #Russia will find other importers. Noteworthy that now she contradicts her own yesterday’s statement. Very quick change of the mindset indicates that the #EU is not in a good shape,” Ulyanov tweeted Tuesday in response to von der Leyen’s tweet announcing the partial oil embargo.

Earlier, EU leaders negotiated the sixth package of sanctions against Russia during the summit in Brussels, which includes, in particular, cutting Sberbank off the SWIFT international payment system, partial embargo on import of Russian oil, ban on three more Russian state mass media an expansion of the blacklist of people whom the EU considers responsible for violation of Ukraine’s sovereignty and territorial integrity.

Ursula von der Leyen noted that the EU hopes to reject up to 90% of imported Russian oil before the end of this year.