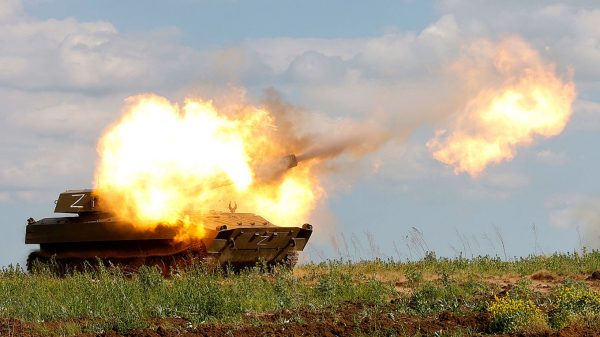 More than 3,000 Russian soldiers have been killed in Ukraine after more than three months of conflict, investigative news site iStories reported Tuesday.

The outlet collected open-source data to identify and verify the deaths of 3,043 Russian servicemen, using social media, news reports, or confirmation by relatives.

While the number is unlikely to reflect Russia’s actual losses in Ukraine, the figure already far outstrips official estimates from the Russian Defense Ministry.

In a separate investigation, the BBC’s Russian Service also reported that the country’s military death toll had topped 3,000 in Ukraine, independently verifying the death of 3,052 troops.

Russia last announced its military losses a little over a month after its invasion of Ukraine, claiming that 1,351 troops were killed.

Other estimates on Russia’s death toll range from 15,000 by the British Defense Ministry, to more than 30,000 casualties reported by Ukrainian officials.

iStories found that four out of five of those killed were between 18 and 35 years old, with an average age of 28 at time of death.

Some of Russia’s most impoverished regions, including the Republics of Buryatia, Dagestan and Chechnya, reported the highest number of casualties, with deaths in excess of 100 soldiers.

The United Nations estimates that more than 4,000 Ukrainian civilians have been killed during Russia’s invasion of the country, though it says the real number is likely to be “thousands higher.”