Russian-Indian cooperation in high latitudes including the Arctic Council 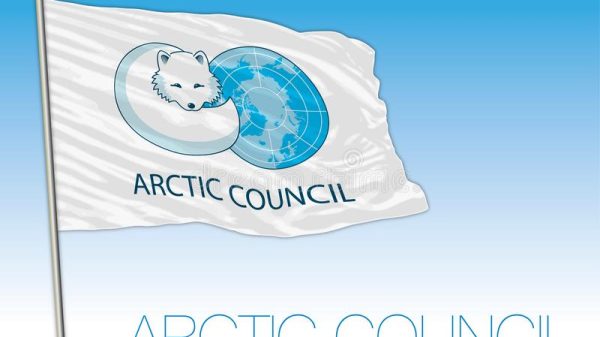 Russian-Indian cooperation in high latitudes including the Arctic Council

On July 29, Nikolay Korchunov, Chair of the Arctic Council Committee of Senior Arctic Officials and Ambassador-at-Large for Arctic Cooperation of the Russian Ministry of Foreign Affairs, met with Sanjay Verma, the Secretary (West) of the Ministry of External Affairs of India, to hold a regular round of consultations between foreign ministries on Arctic issues. The consultations were attended by representatives of the Russian Ministry for the Development of the Russian Far East and Arctic, Rosatom State Corporation, the Arctic and Antarctic Research Institute, and the Association of Indigenous Peoples of the North, Siberia and the Far East of the Russian Federation.

Prospects were discussed for deepening Russian-Indian cooperation in high latitudes in both bilateral and multilateral formats, including the Arctic Council. Both sides noted the significant potential for promoting cooperation in the economy, transport, science and culture, including contacts through regional and public organisations.

The Indian delegation was invited to participate in the Arctic segment of the 7th Eastern Economic Forum in Vladivostok on September 5-8, 2022, which will include a presentation on the investment potential of Russian regions. 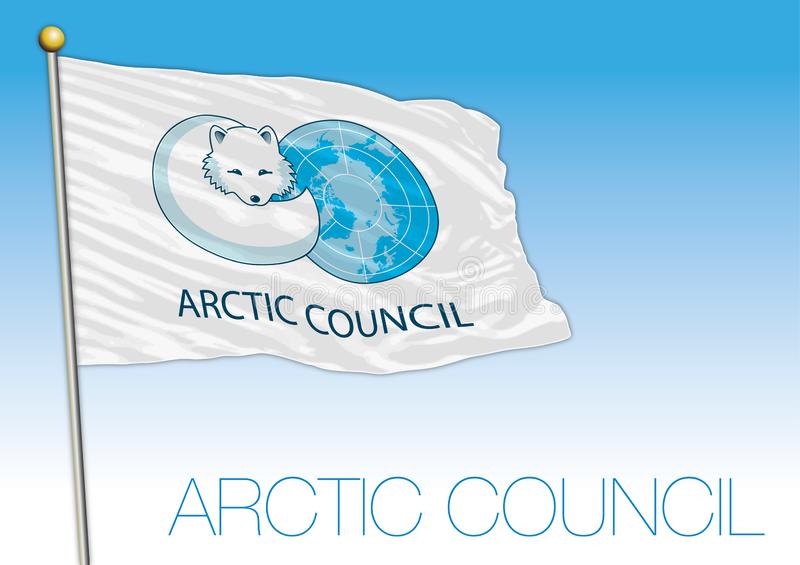 During their meeting, the ministers reviewed current issues of bilateral relations, as well as the international and regional agendas.