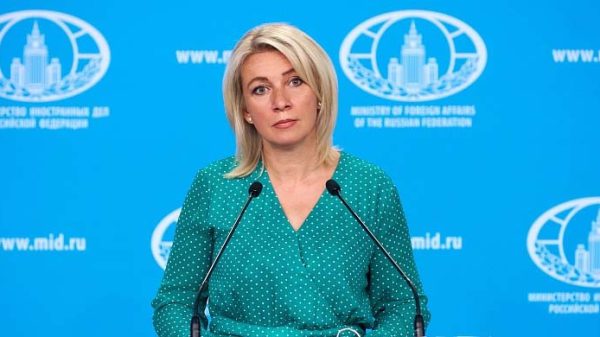 In an interview with the sociopolitical magazine Focus that was published recently, President of the Republic of North Macedonia (RNM) Stevo Pendarovsky burst into an avalanche of harsh accusations against Russia, including interference in his country’s domestic affairs. As is common, he did not provide any evidence and limited himself to general phrases based on “available related information.” 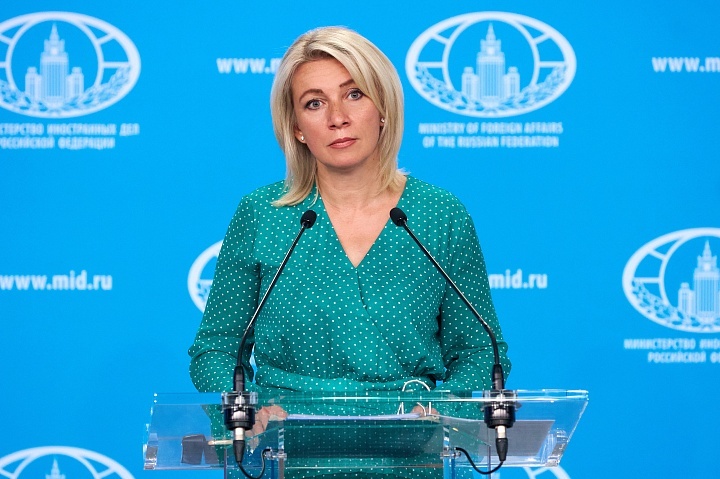 This demarche by the North Macedonian leader is obviously packaged so as to make a wide audience think his statements are based on complex analytical work performed by the author and his team, the unflattering results of which he is forced to present to the public. In fact, we are dealing with the RNM leader’s desire to not fall out of the ranks of Western propagandists who continue a shameless information attack against our country. Clearly, the escapades against Russia are an attempt to earn favour in the eyes of Brussels and Washington and, while doing so, to divert their own people from the difficulties at hand, and to conceal the conciliatory policy of unilateral concessions that Skopje is practicing in its relations with its EU neighbours.

Russians treat Macedonians with sincere respect, as brothers. The historical ties between our peoples are resistant to trials like the anti-Russia hysteria of the North Macedonian authorities, which, unfortunately, is gaining momentum with no reason whatsoever.