Russia’s Oil Output Up 5% in May : Vedomosti reports 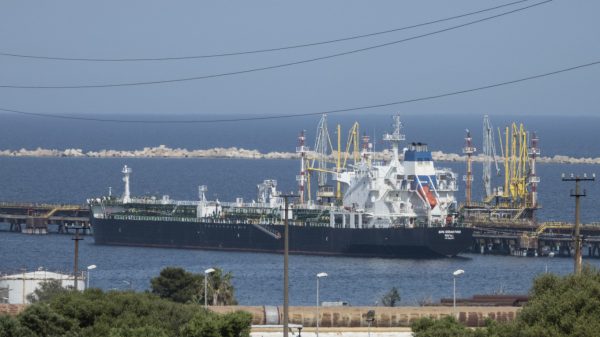 Russia’s Oil Output Up 5% in May : Vedomosti reports

Russia’s oil production increased by 5% in May after it saw one of its steepest drops the previous month under Western pressure over the war in Ukraine, the Vedomosti business daily reported Friday.

That marked a 5% increase from 10 million bpd extracted in April, when Russia saw one of the sharpest falls since the collapse of the Soviet Union. Vedomosti’s data showed Russian production at 11 million bpd in March and 11.1 million bpd in February.

So far this year, Russia’s crude output totaled 219.9 million tons in January-May, a 3.5% increase over the same period last year.

On Monday, the European Union agreed to ban 90% of Russian crude by the end of 2022 as part of its sixth sanctions package over Russia’s invasion of Ukraine. The embargo includes carve-outs for EU member states most dependent on Russian oil.

“If European consumers’ rejection of Urals imports is gradual, we can safely assume that all of the declining export volumes can be redirected to Asia within a month and a half or two,” said Alexander Frolov, deputy chief of Russia’s Institute of National Energy analytical firm.