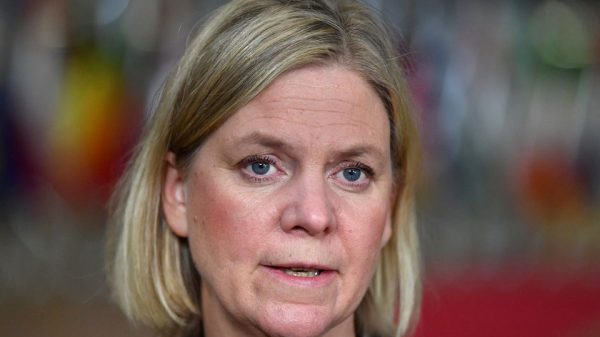 “The proposals that are submitted (to parliament) mean that allocated funds for the central government budget will increase by SEK 1.0 billion ($102 million) in 2022,” the Nordic country’s finance ministry said in a statement.

“In solidarity with Ukraine, and as part of the international response to Russia’s actions, the government sees a continuing need to support Ukraine,” it said.