The Governor of the Astrakhan Region reported to the President Putin 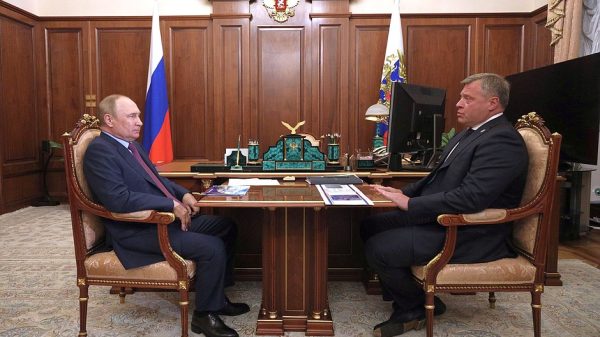 The Governor of the Astrakhan Region reported to the President Putin

The Governor of the Astrakhan Region reported to the President on the region’s development on July 27 2022. 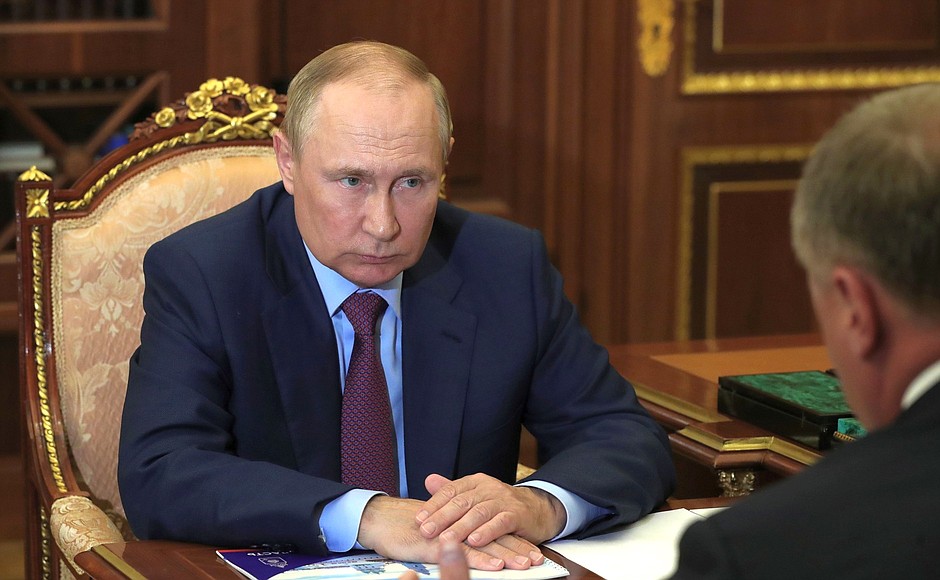 At the beginning of the conversation, the President noted that construction and agricultural production were growing in the region.

Igor Babushkin reported that construction had increased by 40 percent year on year. In terms of its growth rate, the Astrakhan Region ranks sixth in the country. 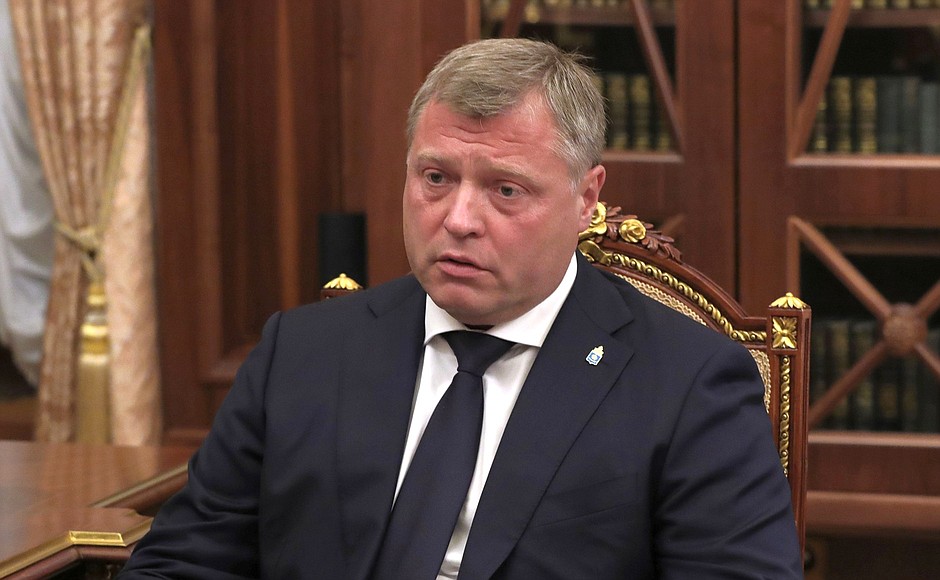 The Governor added that the volume of investment in agricultural production amounted to 63.6 billion rubles in monetary terms this year. Investors are investing in the traditional cultivation of fruits and vegetables. Two crops of potatoes are harvested in the region, tomatoes are grown, investors put money into subsequent processing. Rice growing is being revived, agricultural producers are investing in the restoration of [rice] bays and reclamation systems that were previously abandoned. The region still ranks first in Russia in terms of the harvest of fruit and vegetables grown in open ground.

Vladimir Putin reminded the Governor that there was also a problem: desertification of agricultural land. According to the Governor, the problem is global. The Russian Government is already making a decision: a centre has been established in Volgograd. This problem is typical for the Astrakhan Region and its neighbours: the Volgograd Region, the Republic of Kalmykia, and the Republic of Daghestan. Igor Babushkin believes that today it is necessary to move on to scientific, technological and phytomeliorative solutions to this problem.

Measurements of the level of the Volga were also discussed. The Governor noted that today the level is quite good. Last year, the shallowing was considerable, to a degree that both melioration and water supply for remote villages were difficult. Today the situation is quite stable. The flood period has been monitored for three years in order to ensure the conditions necessary for both fish reproduction and agricultural irrigation.

The President also noted that, although construction in the region is increasing, the issue of relocating residents from dilapidated housing remains quite acute.

Igor Babushkin said that the second necessary group for relocation had already been formed. The first programme is to be completed before the end of the year. The Governor expressed confidence that it would be accomplished.