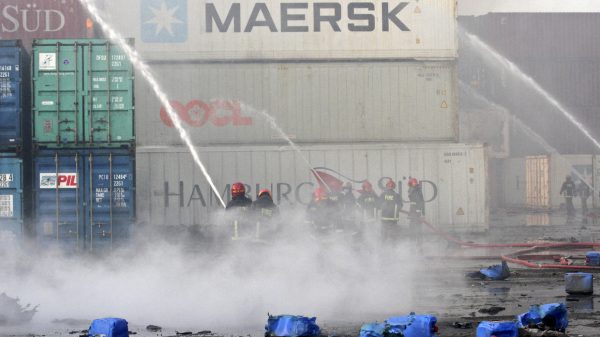 A three-member committee has been formed to probe the fire incident that occurred last night at BM Container Depot in Shitalpur area in Sitakunda upazila of Chattogram.

Deputy Inspector General of the Department of Factory and Establishment Inspection, Abdullah Al Shakib Mubarat today formed the body to investigate and submit a report over the blaze within three days, said a release.

SM Enamul Haque, director of the divisional labor department in Chattogram, has formed another three-member committee to look into the overall situation of the workers.

Earlier, the Labour and Employment ministry said in an official release that Taka 2 lakh will be given to the families of the workers killed in the blast, and taka 50,000 will be given to the injured for their treatment, from the funds of Bangladesh Labour Welfare Foundation.

The ministry also formed a 13-member committee to provide financial aid to the victims and injured on an emergency basis, the release added. 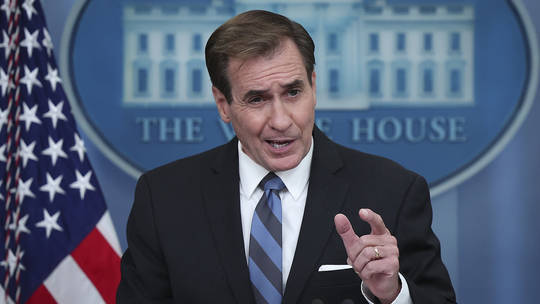 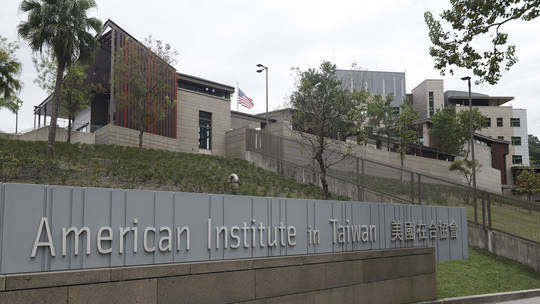 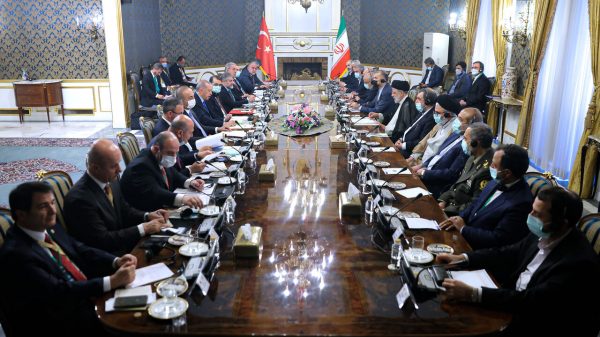 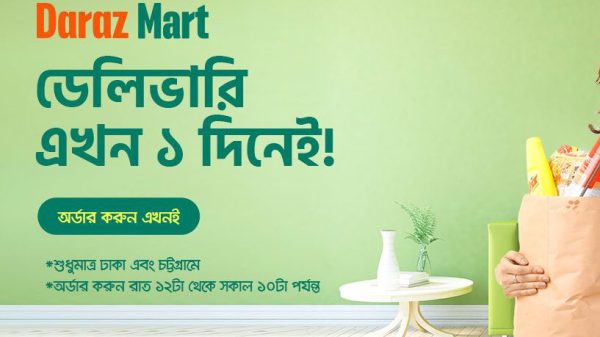 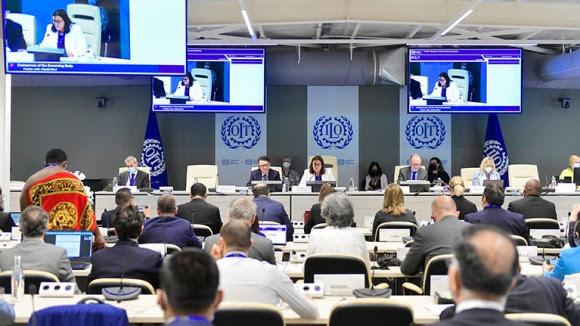 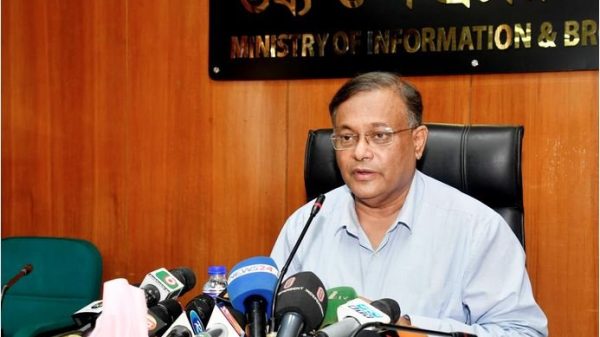