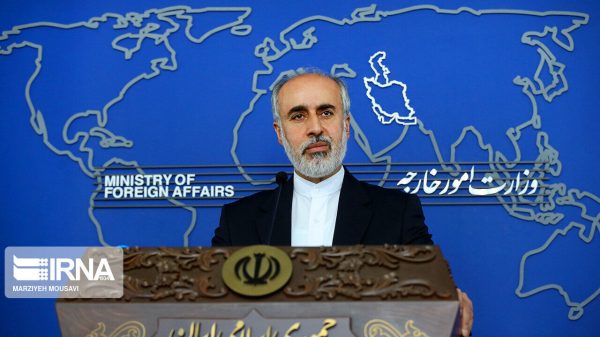 Tehran, IRNA – Iranian Foreign Ministry spokesman Nasser Kanaani termed the presence of the United States in the Syrian territory and the aggression against the defenders of the independence and territorial integrity of Syria as illegal and condemned it.

Kanaani wrote on his Twitter account on Friday that the United States has claimed the recent attacks of the US aggressor army on popular and anti-terrorist forces of Syria as a response to the attacks and threats against American forces.

Kanaani added that the presence of the United States in Syria and its aggression against the defenders of the independence and territorial integrity of Syria is illegal and condemned.

US President Joe Biden in a letter to US House of Representatives Speaker Nancy Pelosi said that he had ordered the Tuesday strikes.